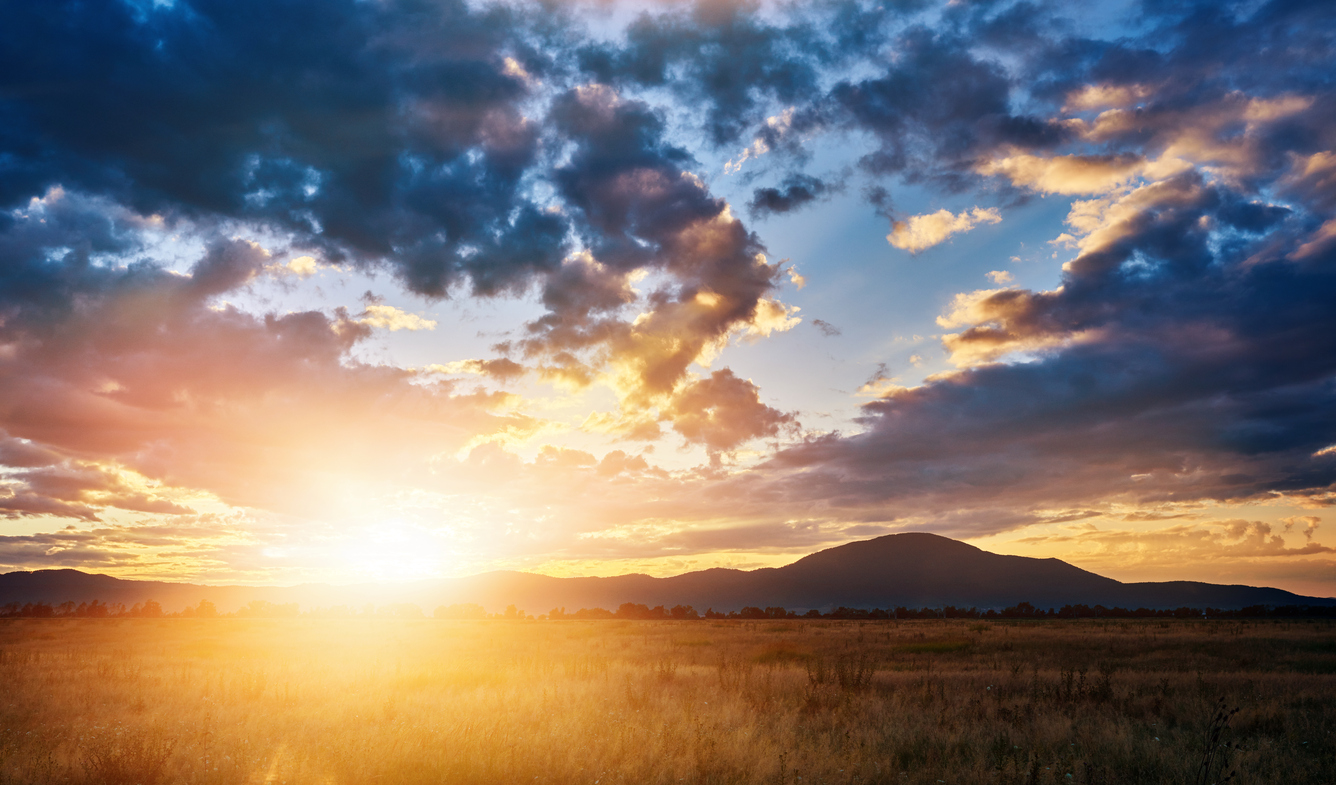 Forgiveness is rarely easy. When it’s forgiveness for someone who’s been cruel and hurtful to you for years, it’s next-level not easy. When you take that description and understand the one you’re forgiving is your own mother, then you have an introduction to Sarah Mae‘s story.

But from a journey that begins in heartbreak – with an alcoholic mom who alternately demeaned and ignored her – there came healing, forgiveness, and redemption.

“God did so many miracles toward the end of my mom’s life. One of my impossible prayers that I’d been praying since college, my freshman year, was that my mom would stop drinking and come to know the Lord.”

“One day, I got a call from a hospital where she lives, and they said mom had about a month to live. She had stage four cirrhosis of the liver, and I should come down and make my peace with her.”

This seems like an unlikely place for hope, but what came next represented something powerful.

“They put her on the phone, and I said, ‘Mom, what happened?’ And she said, ‘God told me to stop drinking, and I did. I went to make my morning vodka, and I heard a voice say, “Put that down. You don’t even want it.“‘ And she said she poured it down the drain. And that she fully believed she would have dropped dead right there had she not done that.”

“So God did some pretty incredible things throughout the rest of her life on this earth, and – on her deathbed – I just told her I was going to tell our story. Because God did such incredible things. It wasn’t that things were tied up in a perfect bow, and we had this great, awesome relationship now, but there was so much redemption and surprising reconciliation.”

And now Sarah is making good on her promise.

“I’m so glad I was able to tell our story because it’s not just mine. At the end of most of the chapters in my book I have journal entries from my mom too. That way she has a voice in the story too. Because, at the end of the day, when somebody hurts us there’s something going on in their life too. It’s not an excuse for their behavior, but it’s an explanation. It really gave me such compassion. I feel like I finally met my mom in her journals.”

On the Road with Sarah Mae

Sarah Mae is a nationally appreciated speaker, author & podcaster. Her latest release is The Complicated Heart: Loving Even When It Hurts.