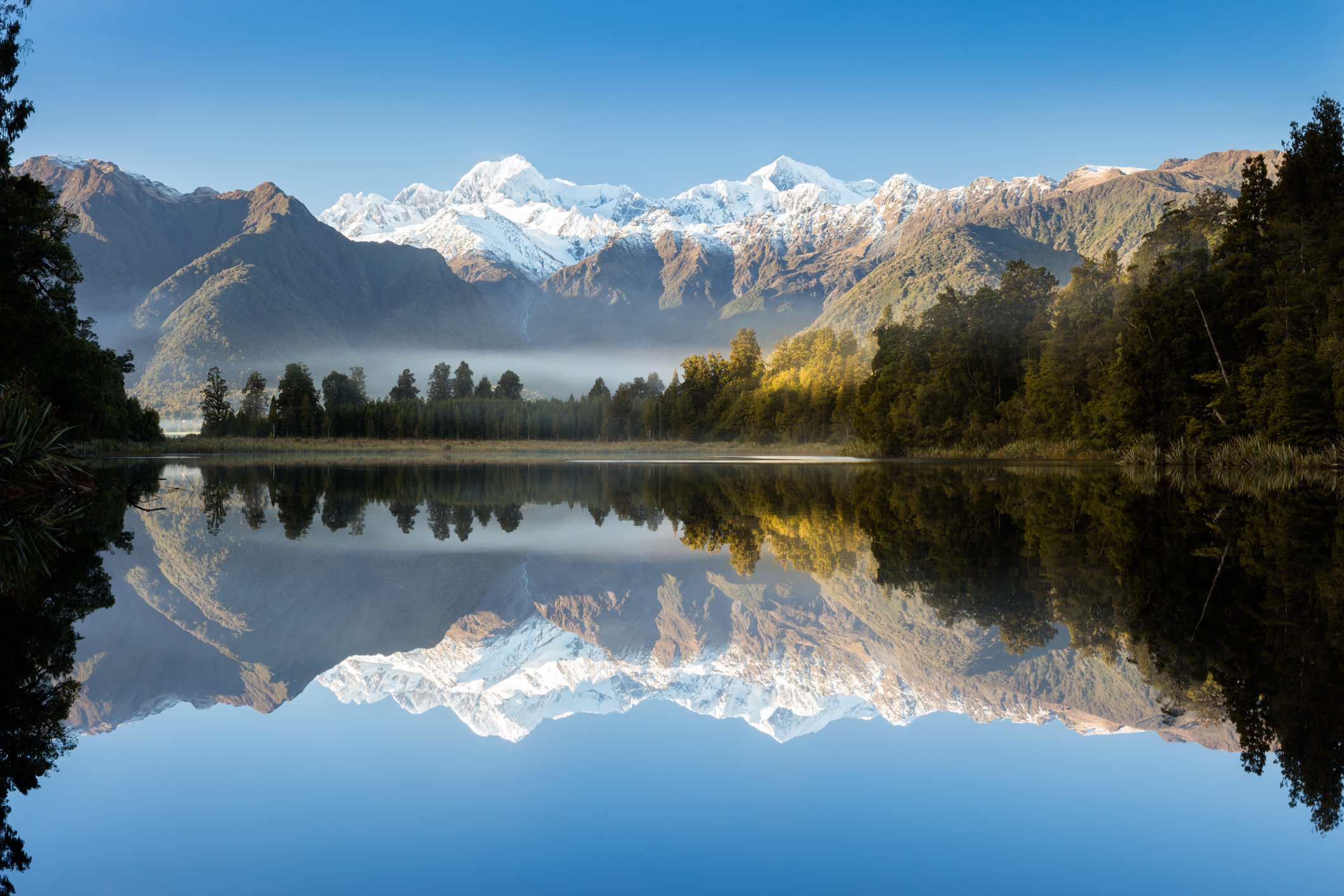 What is your next step of faith?

Afternoons with Bill Arnold on November 30, 2018

Do you feel nudged by the Holy Spirit to do something, big or small, but are afraid to step out in faith? Whether it’s embarking on a new career path, going on a mission trip, or reaching out to an old friend, we are all called to do something.

Pastor Adam Weber says that as we feel those nudges, callings, or God-given dreams, many of us have no idea where to start so oftentimes we don’t start at all. Adam has learned that the first step of action is often saying “yes” to God, even though we can’t see what lies ahead.

“What God is looking for us to do is just simply be willing to say “yes” to Him and take the step that we can see. We can’t see the whole plan in front of us but what is the one step? What is the one action that we can take? That next step might look different for all of us, but when we take that next step and the step after that, it’s amazing what God can do.”

Adam never had a desire to become a pastor and speak in front of crowds of people, but God had other plans. He shares how a series of events led him into the special calling that was placed on his life.

“I came to Christ as a sophomore in high school. I went to a conference that was at Wheaton college, gave my life to Christ, came back and the pastor said ‘Adam would be willing to come up front and share just a little bit about what God did in your life at the conference you were at?”

“I was terrified. I didn’t like speech class in high school. I was a brand new Christian and felt totally inadequate to say or do anything. I almost felt physically ill when he asked me but I said “yes” and then I went up front and shared.”

Afterwards, he came over and pulled me aside and he spoke some of the most powerful words in my life, ‘Adam I think you have a gift.’ I asked what he meant and honestly I don’t think he really gave me the answer. He just told me I had a gift.”

God placed that gift inside of his heart long before he could even recognize it was there.

Another opportunity presented itself for Adam to lead a campus ministry. As a brand new believer he was questioning his abilities, but was willing to tap into his faith and step out into the unknown.

“I think so many times we’re so frozen that we’re not willing to take any steps at all. We’re waiting for God just to roll it out right in front of us so there’s no faith involved. We need to be willing to walk through an open door, and even if it’s closed, just be willing to knock on the door and see if it opens.”

“If you are contemplating pursuing a job that you’ve always wanted to do, just make a phone call. Reach out and see if you grab coffee with them and find out more about it. Reach out to a professor at the school that you’re considering going to and just ask questions.”

By stepping out in faith and taking the next right step, we can go to higher heights and deeper depths with God than we could ever ask or imagine.

What is your next step of faith?

Adam Weber lives in Sioux Falls, South Dakota. He likes typewriters, drives a Rambler, cheers for the Cincinnati Bengals, has 4 chickens, and a dog named Daisy. He’s the Founder and Lead Pastor of Embrace, a 10-year-old church that has grown to 6 campuses in two states.