We can accomplish anything together

You have probably heard that phrase before, and when applying it to work situations it’s often correct. But why do we only apply that it to work? In our daily lives we’ve become more divisive than ever. We seem to have forgotten that we are meant to work together in all situations, because we can accomplish incredible things when we do. Peter Greer, president of HOPE International, looks at how – as the church – we are called to embrace teamwork and collaboration.

“This increasing division that we see all around us, I see that as what an opportunity for the church to be different, to show that there is no me and you. There’s only us, and because we’re going to be together for all eternity, because of what Christ has done, maybe we can start getting along.”

Peter shares from his own experience how he has seen Christians collaborate together to further the work of Christ.

“Three different ministries came within twelve months of each other, and they were all asking for funding to make the same bible translation, for the same people group within the same period of time. Long story short, they initially thought that it was going to take until 2150 to translate the Bible into every language, but with this greater collaboration, with this greater partnership, they fast forward that and they’re on track now for the Bible to be translated into every language by 2033.”

As believers, we know there is one collective mission on Earth: to bring glory to God. We are all meant to work together to accomplish that mission, but we get caught up in how different we are as people, and instead we draw battle lines.

“Any time we allow our thinking to be bound by organizational boundaries, we need to re-imagine a bigger vision. One that would be impossible for any one church or any one organization to accomplish alone. Imagine if we had an uncommon unity!”

“I think the world is looking for us to be different. The world is asking ‘Are they on the same team or not?’ and any time we allow this attitude of undermining each other, it’s almost like we’re forming a shooting line but doing it in a circle so we’re taking each other out! Our hope is that there are going to be more examples for us to demonstrate this common unity as we follow Jesus together.”

Catholic, Protestant, Baptist, Lutheran, urban, rural, small, or large. It doesn’t matter what the church labels are, because we are the church. We are to come together as believers under one God, a God who unifies us in his name, and worry less about what divides us, and more about the one who unites us.

Rooting for our rivals

Peter Greer is the president and CEO of HOPE International. He is the author of .

Join Peter Kapsner, host of Faith Radio Mornings, for meaningful discussions about things that really matter to you and your family. 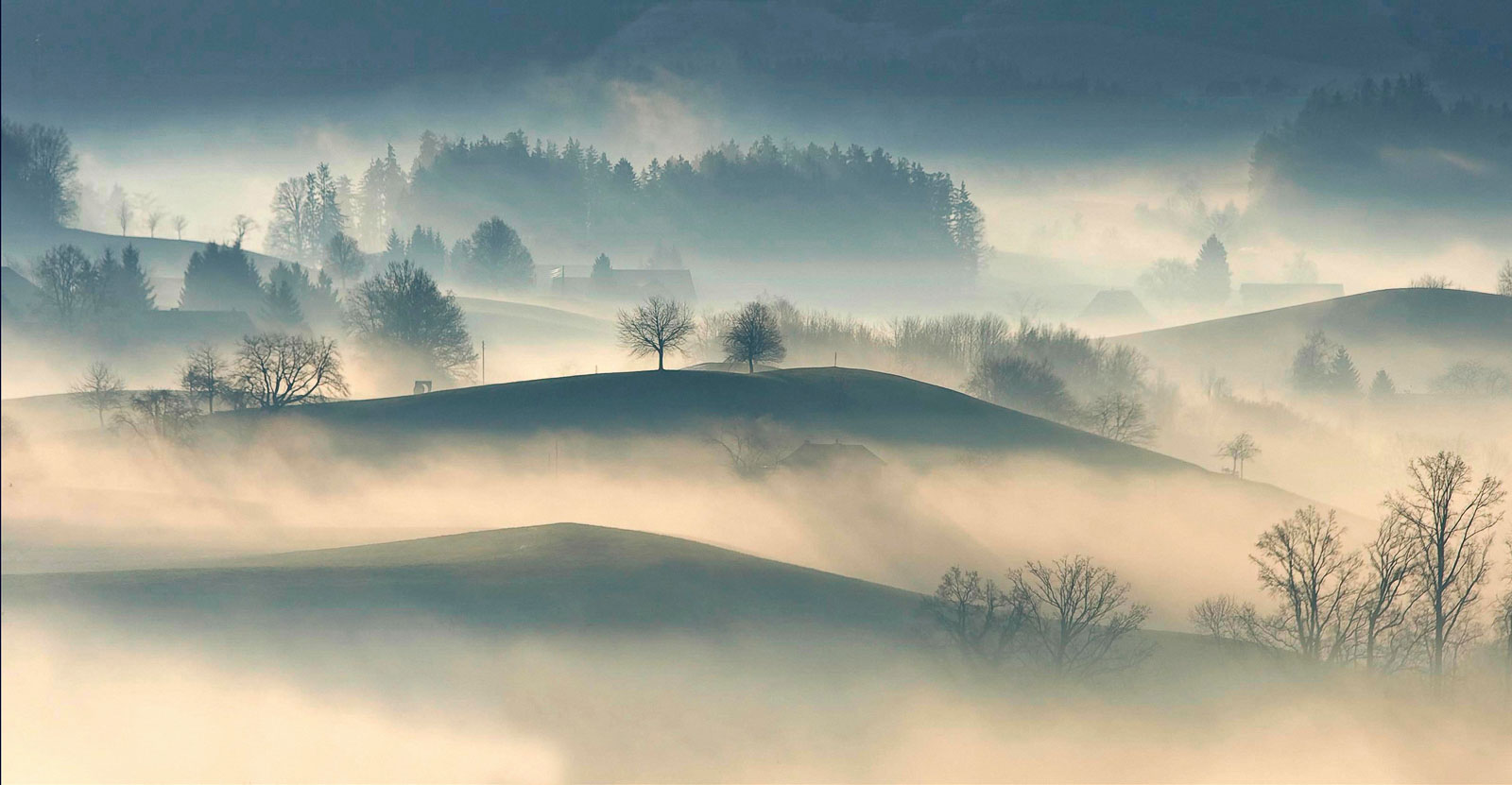