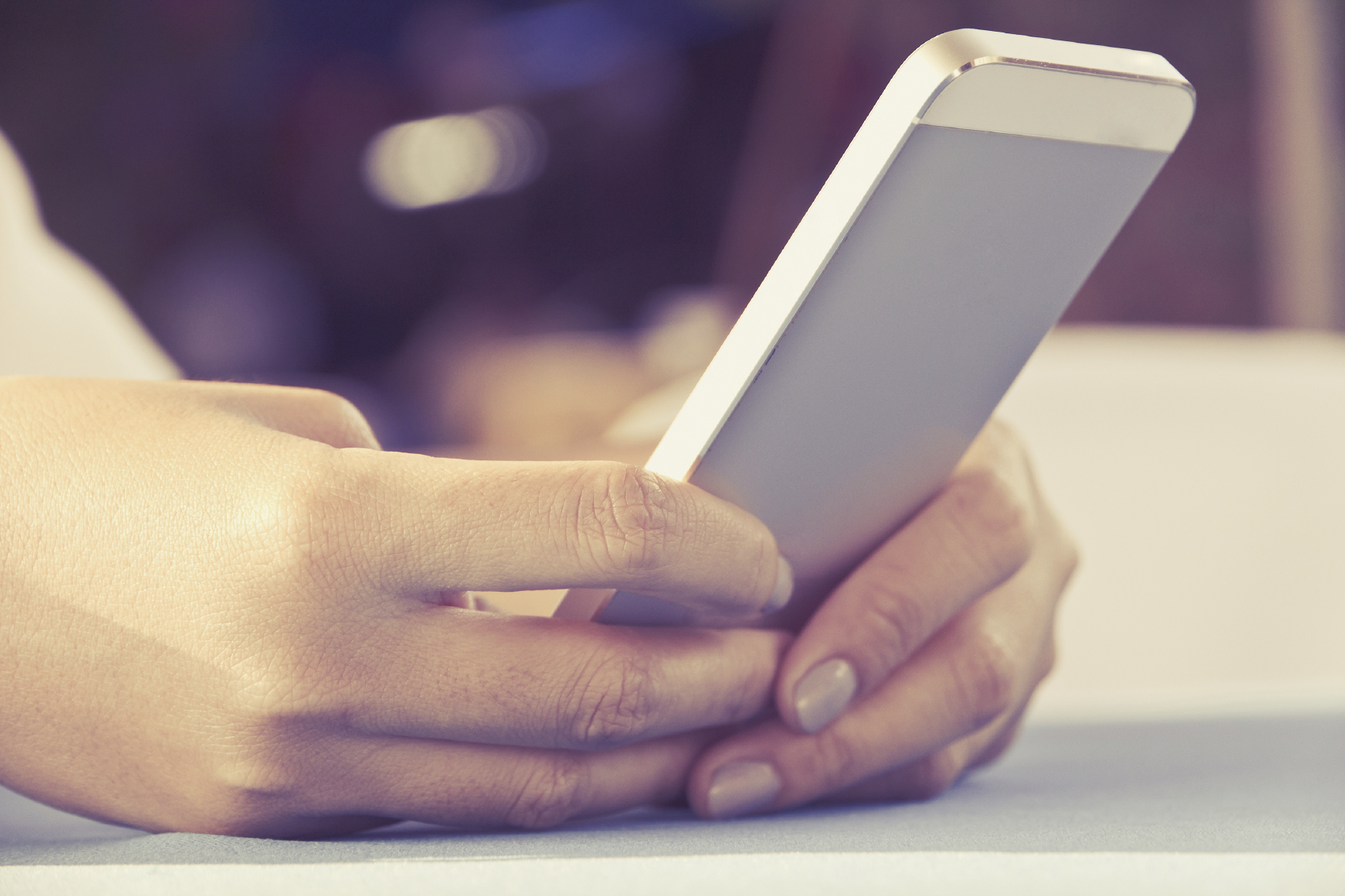 How social media makes us performers

“We’re treating children like they are performers on a stage and we are their audience.”

In a world so connected through social media, our desire for God has been overtaken by a desire to be seen by others. In her book , Dr. Kathy Koch urges us to consider the real world instead of the virtual world.

“We’ve become a visual culture. But we’ve also become a lonely isolated people. We’re trying to win friends and influence people and we think that we do it by this perfection of the picture, which is just ridiculous. It’s a really scary time especially for teens and young adults to be surrounded by people but to be lonely.”

The draw to see and be seen is what pulls many teens and young adults into hours on Facebook, Twitter, or Instagram. We think we’re connected and close with dozens of people, but young people as a whole battle loneliness and depression. More followers doesn’t mean more validation and higher worth. When the need to be seen is filled with social media instead of the love of God, it leads to people who are sleep-deprived, anxious, and stressed.

Kathy says this is even affecting younger generations. She shares the story of a young boy who was playing on the playground. This five-year-old did something playful and turned to his mom. Instead of saying “Mom, did you see that?” or “I’m going to do that again!” he stopped and asked,

Kathy isn’t against social media, but she does encourage us to be careful and mindful about what it is, and what it’s not. It can be a good platform for ministry and a wonderful way to keep up with friends and loves ones who live far away. But it can’t be a way for us to validate ourselves. We look to God for that.

When we’re authentic and discerning about what we share with others, we’re honoring them, ourselves, and the God who wired us to be relational.

Featured Songs: Strength of My Heart by Rend Collective; I Believe by Chris August; Can’t Be Moved by Jeremy Camp