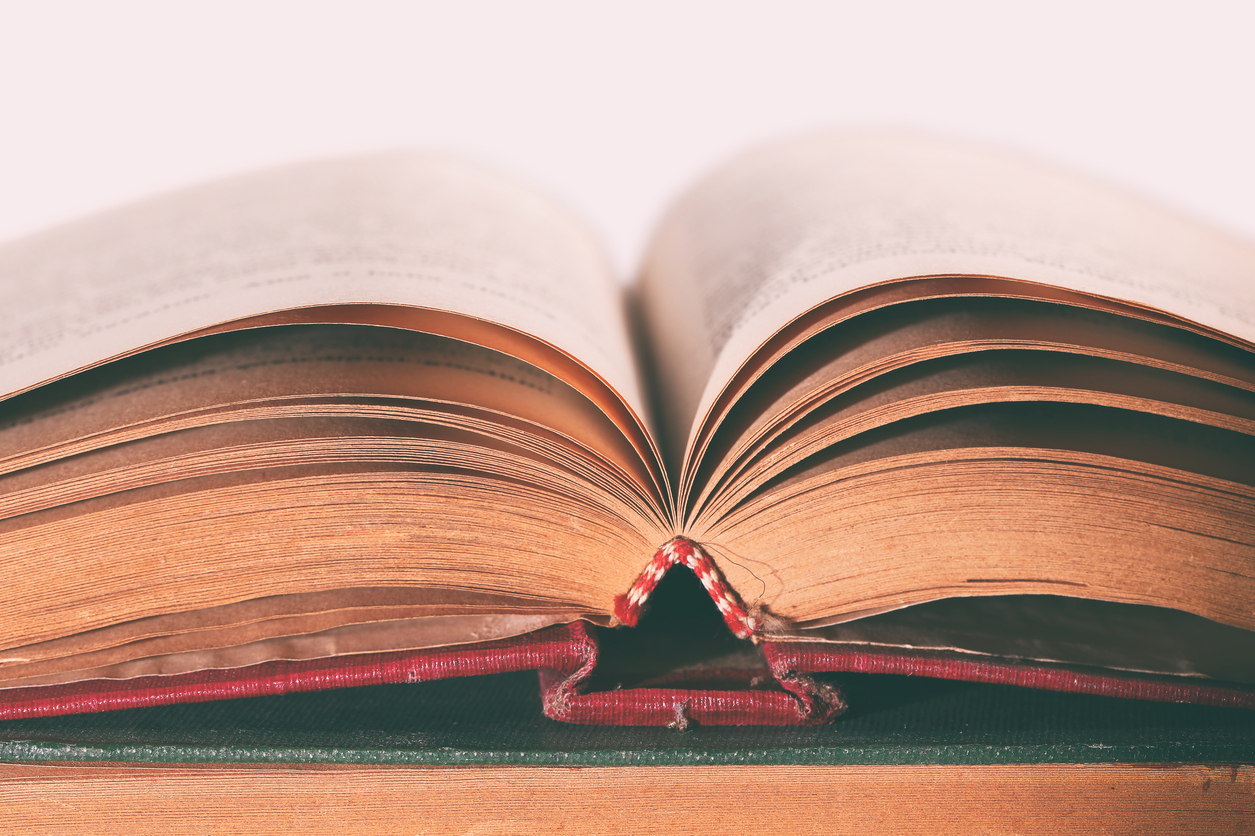 Is the Bible really God’s word?

What is true and how do we know it’s true? As believers in the Bible, we’re asked to defend the scriptures, in particular the seismic assertion that the Bible contains the very words of God. Worldview expert David Wheaton says the Bible not only makes that claim, scripture backs it up.

“The Bible has so much evidence for what it claims to be: the Word of God. Christ says to His Father , ‘Sanctify them in the truth; Your word is truth.’ (John 17:17)  That’s a very, very strong assertion of what the Word of God is.”

“All 27 books of the New Testament were written during the time period from the late 40’s A.D. to about 90 A.D. Now, there are no original manuscripts, like the full original letter to the Romans that Paul wrote, but we have copies of the New Testament from very early on–the first half of the 2nd century. These are within the lifetimes of potential eyewitnesses to the events of the Bible.”

The scriptures we have are comprised of thousands of copies of fragmented parts of ancient Biblical text. The multitude of copies provide evidence for the Bible’s authenticity, since the pieces corroborate one another.

“It’s actually a good thing that there are tons of copies. If there’s only one or two copies somewhere hidden away in a vault, there’s a much greater possibility for tampering. The Bible has thousands and thousands of fragments and copies–way more than any other book of antiquity that we trust, such Homer’s Iliad. The Bible has so many copies, that the whole New Testament can be pieced together with accuracy.”

While we can be confident in the Bible from a historical standpoint, David encourages each of us to seek answers in Scripture itself. When you do you’ll discover not only the authority of the Bible’s words, but the true heart of its Author.

“We can talk about the inspiration of Scripture and we can be very confident that what we read today are the inspired books of the Bible. But if we don’t pick it up and read it, if we’re Biblically-illiterate because we just get distracted by other things, or we think it’s too hard, you are missing out on the ability to hear from God.”

“That’s the amazing thing! God didn’t just create the world and go silent after that. There’s general revelation – we see all around us the evidence that there’s a God of this amazing universe. He went way further than that, He gave us a special revelation, which is scripture. He literally gave us a book, written down in black and white, so that we would know who He is, what His character is, what His will is for us, and how we can be right with Him through Christ. This is incredible!”

The heart of Bible study is not just to memorize passages of inspiring words to live by: it’s the very personal process of learning who God is, and how much He loves us.

“If you read the Bible to know God better, rather than just reading to gain intellectual understanding or knowledge of Christianity, you’ll see  how personal the Bible is. This book tells us about God, His Son, His Spirit, and by reading it, you draw nearer and closer to Him; it’s a relational book. When you see the power of the Bible in your life, then you begin to share it, and get enthusiastic about the supernatural impact this Book can have on everyone’s life.”

Is the Bible really God’s word

David Wheaton is an author, radio host, and former professional tennis player. David is the author of  and . In addition, David is a contributing columnist for the Minneapolis Star Tribune and a sought-after speaker.

Empowering your kids to choose right

The relationships we had as children with our parents can impact the way we raise our own children, and in turn, shape their views of God.

Mockers (and how to love them)

When considering our best response to some one who's mocking God, there are some key scriptures to keep in mind.

Is God the source of all morality?

Morality is an objective reflection of God's character, and therefore consistently true for all people.

How God transforms us

When we desire a life change, it is temping to focus on modifying our behavior. However, our behavior flows from our level of intimacy with our Creator.