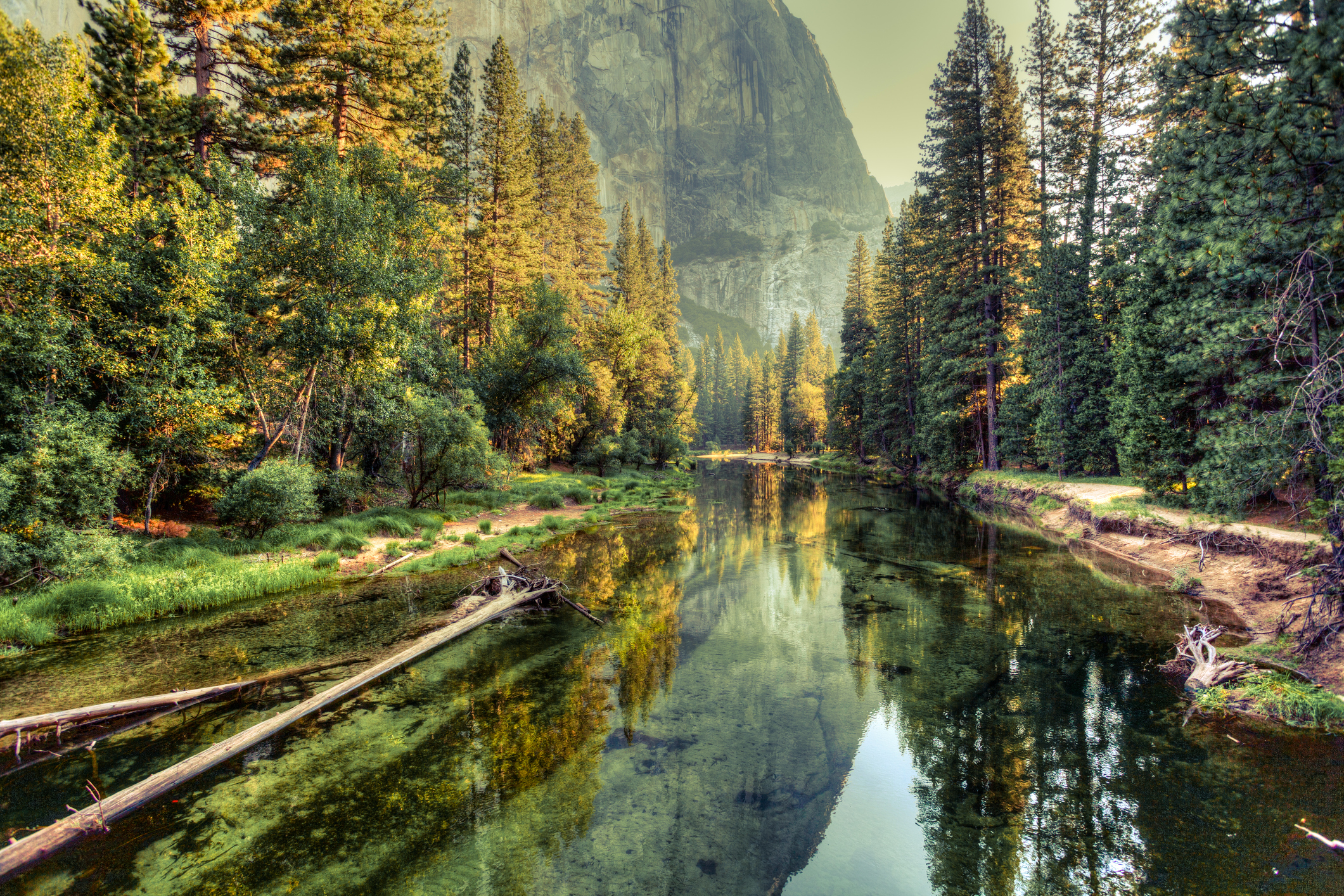 Are pieces of your past or circumstances of your present weighing you down? It is in those moments of weight and doubt that we need to remember that God’s gift of grace is always fresh in our lives.

Singer and songwriter Christy Nockels shares the story of when she saw God’s grace on full display in the life of her 10-year-old daughter, Annie-Rose.

“She came to me one day and I could see in her face that she was carrying something in her heart that was heavy.”

“We sat down and I just tried to tenderly pry a little bit to figure out what was wrong. I said, ‘Hey, I feel like maybe you’re carrying something in your heart that you maybe want to tell me.’”

Long story short, Christy’s daughter Annie-Rose shared with her that she had seen something by accident on a phone.

“Innocently, just scrolling through something else, she saw something that was heavy on her and she was able to confess that to me, and then together we took that to Jesus.”

Christy suggested to her daughter that she pray with her own words and take what was heavy on her heart and bring it to Jesus.

“’Jesus, this is heavy on me. I want to just put this at your feet.’ So I watched her do it and then what I got to watch was her bubbly self, get up from that couch and bounce off like Tigger.”

“The rest of the day I got to watch her countenance be lifted because she had taken that to Jesus. It’s about confession and really laying down and casting our cares on God because He cares for us.”

This conversation with her daughter inspired her to write a song from her new album, .

No matter what weighs on our heart, God invites us to lay our burdens down in His river of grace and watch them get swept downstream and out of our hearts.