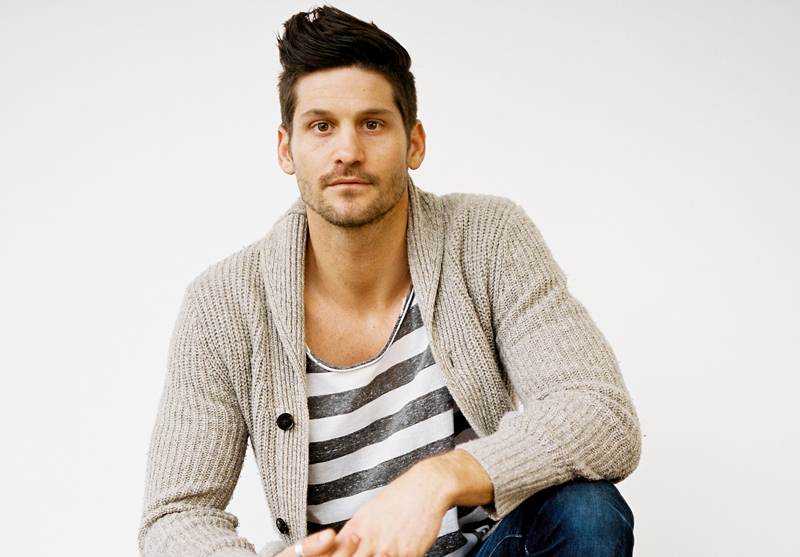 There’s a certain something about the hit song “ ” from recording artist David Dunn. Yes, the fresh sound is undeniably catchy, but the lyrics reconnect us with something special.  David says the question of where the song comes from is actually quite a big one.

“I’m very close to my family and my two year old niece went down for a nap about two years ago now, and she didn’t wake up.”

“So when I was writing for the record, that’s mostly what was weighing on my heart. So the two themes that kind of emerged on  were songs about little kids and songs about Heaven. ‘I Wanna Go Back’ came from something floating around in my brain, an Instagram hashtag called ‘adulting’. It’s the hashtag that gets used when an eighteen year old girl just made her own macaroni and cheese.”

A humorous hashtag reminded David that growing up was a different scenario than we often imagine it to be.

“When we’re younger we tend to think about our parents having an umbrella over us. They’re sort of the safety net. Then, as we grow up, that disappears.”

“But I think Jesus is pretty clear in the Bible. We’re supposed to view faith like little kids do. The way to hashtag “adult” is is not to acknowledge your parents umbrella is gone – I think that’s a part of it – but you are to acknowledge there is a bigger umbrella. Our Father is the one that’s actually where the buck stops.”

That truth brought David to a rather smile-worthy conclusion.

“So, ‘When I Go Back’ is the reminder to stop being an adult.”

David Dunn is the recording artist behind the hit songs and . His latest album is called .

A journey that began in heartbreak came healing, forgiveness, and redemption. 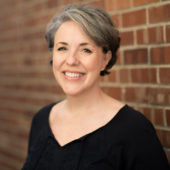