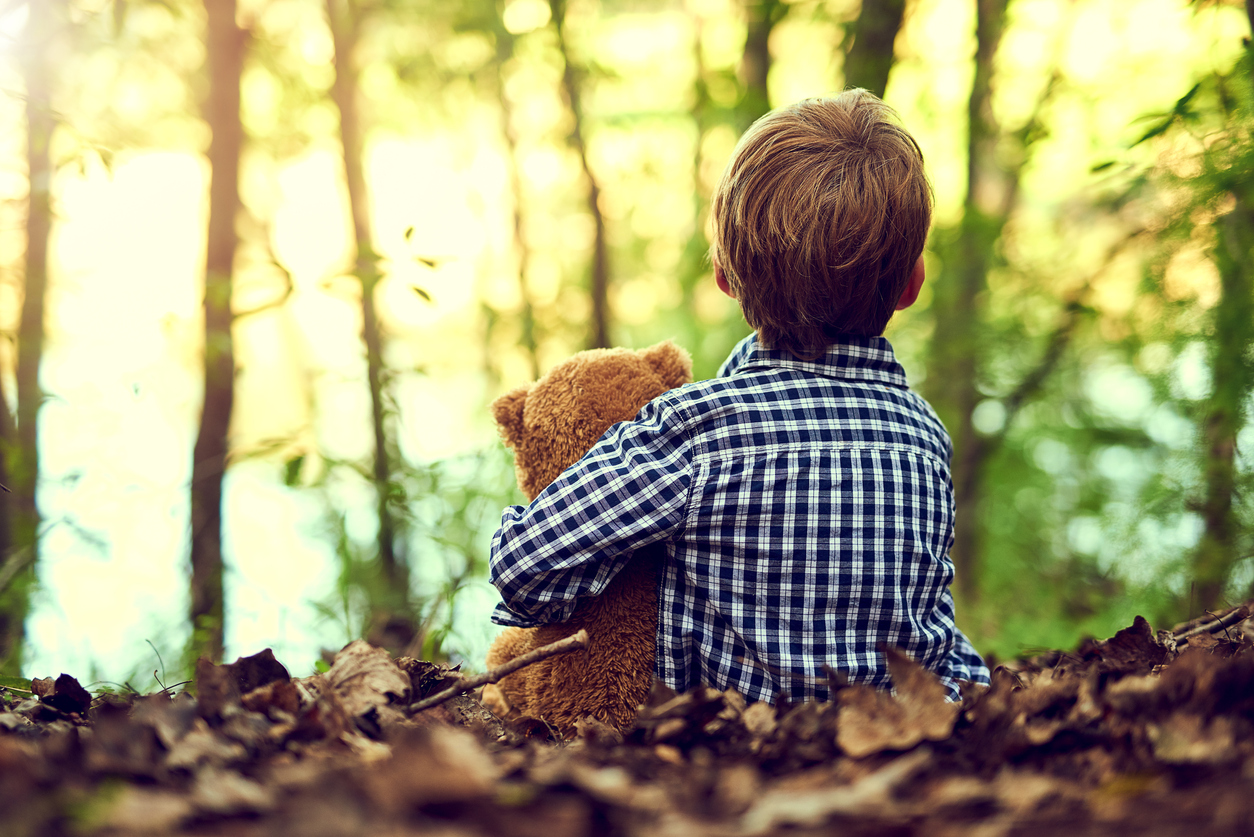 The power of the bystander

For many kids bullying is part of the normal childhood experience. But that is not what God intended for our kids. Parents, teachers, and mentors, we have the responsibility to equip kids to take a stand against bullying.

Paul Coughlin from The Protectors speaks to the harsh reality of bullying today and the importance of bystander intervention. He offers advice on how to equip our kids to stay true to their convictions and stand up for victims of bullying.

“It’s absolutely essential that bystanders stand up for targets because it can really, in many cases, be an issue of life and death. We know of many cases across the United States where if someone had just stood up for that poor target and said, ‘Leave them alone, that’s wrong! Stop it!’ That person honestly could be alive today because the power of the bystander is just simply amazing.”

Paul reflects on research that proves that bystanders who stand up for targets can actually make a significant difference and even put an end to bullying.

“One study shows that if one bystander becomes what we call a ‘protector’ and uses assertive, nonviolent words and behavior, put their arm around the target, just walks them away and escorts them out of the theater of bullying, that incident of bullying can end 58% of the time within six to eight seconds.”

“What we do is we take it to the next step and call it the ‘Power of Two’ where we have students across the nation make an agreement that, ‘If you see me being bullied, I will help you and you help me.’”

As Christians we are called to be courageous, to stand up for what is right, and teach our kids to do the same. Paul shares the story of two fourth graders, Brandon and Alex, who took the “Power of Two” challenge to their school.

“They brought our curriculum in and these two young men saw another boy who was little socially awkward; he had a little different voice, he had a speech impediment, and a group of three to five boys would go out of their way to taunt him about his difficulties.”

Brandon and Alex stood up for him and they were able to change that boy’s life. This is a direct result of their willingness to stay true to their Christian convictions.

Paul reminds us that this an opportunity for character development in our children unlike any other opportunity available to them today.

The power of the bystander

Paul Coughlin is an expert witness regarding bullying and the law, and is a FoxNews analyst and contributor. Paul is a best-selling author of eight books, including the freedom-from-bullying parent and teacher resource  , as well as a former newspaper editor.