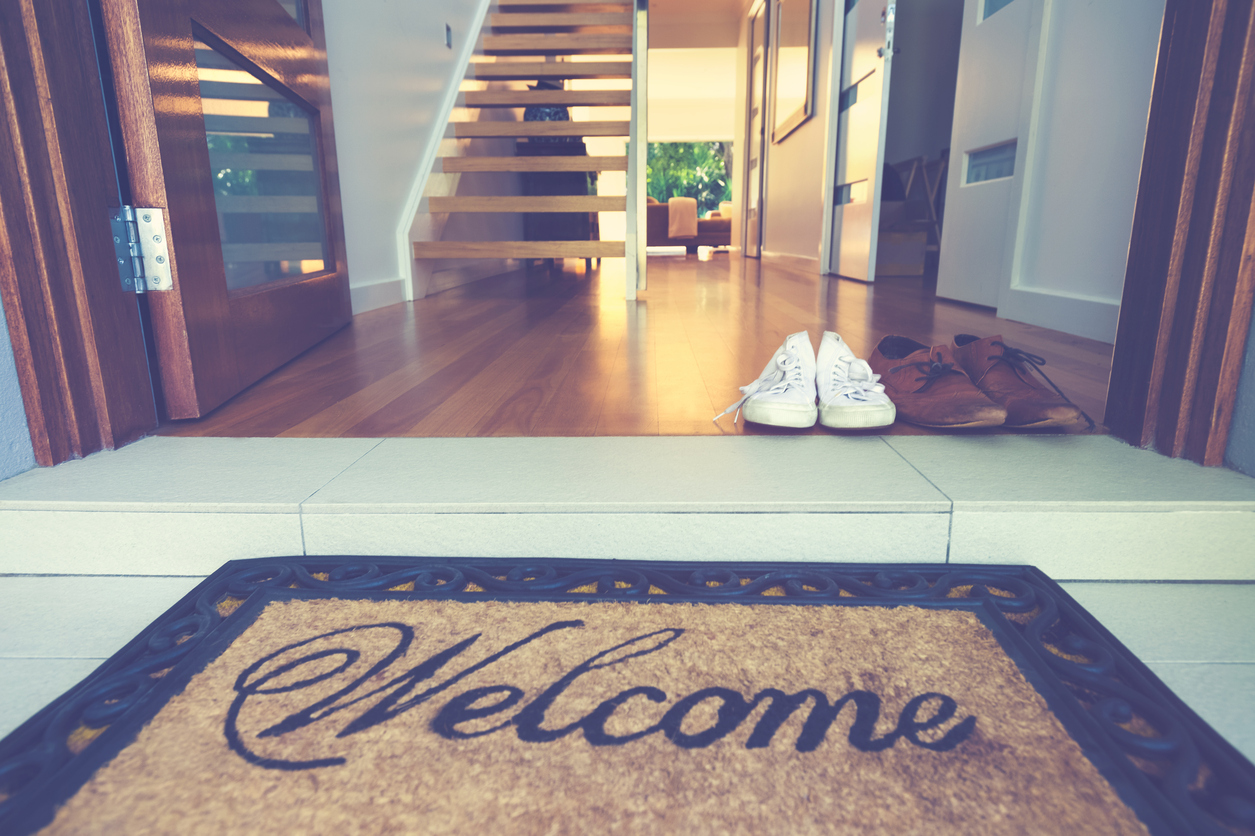 How ‘Lead Me’ changed Matt Hammitt

Matt Hammitt traveled America for two decades performing at the heart of Sanctus Real – one of the most successful bands in contemporary Christian music.

Singing one of his most beloved songs, , night after night brought him to a surprising place. Convicted by his own lyrics, Matt felt God calling him to make a bold move.

“Every night, just singing those words. Lead me with strong hands. In a way, preaching that to people. At that time it was the peak of the Winter Jam Tour. It was tens of thousands of people some nights, and those words were thundering back to me. I would put the mic out to the crowd singing, and it was like everybody knew the lyrics to that song. It would just kind of echo back through my heart. and I would think to myself, am I leading my family? Who’s putting my kids to bed tonight? Not me.”

“It was a real wake up call for me. Partly because, on the road, I was burning out. I felt like I was burning the candle at both ends. I was just running out of steam. I was giving so much for so many years in that way. And I wasn’t getting the rest that I needed. I could sense this thing in myself. Okay, something has to change, I’ve got to give more here to my family.”

But the nudge toward something new became even more specific.

“I just remember one night the Holy Spirit really speaking to me. Just in my bunk on the bus. Saying, ‘I’m calling you out. All the way out.’ I knew He was saying you have to step out of this. And that’s the crazy thing about what Jesus does. Don’t you wish He could just ask us to do something safe and easy?! He asks us to do things that require real faith and real heart.”

“It took me weeks to get there, and to be able say, ‘Ok I’m really going to do this!’ But once I stepped out, and I walked to Him – I ended up where He wanted me. It wasn’t easy. But now I see the fruit of that in this season of my life. He had some really exciting things for me and for my family. Now I get to see the benefits spiritually and emotionally. In the ways that my family is growing, in ways I’ve never seen before. So it’s a good season.”

Matt Hammitt is a recording artist, speaker and author. His latest single is “He Always Wins”.  For two decades, he was the front man of the celebrated CCM band, Sanctus Real.

On the Road with Matt Hammitt