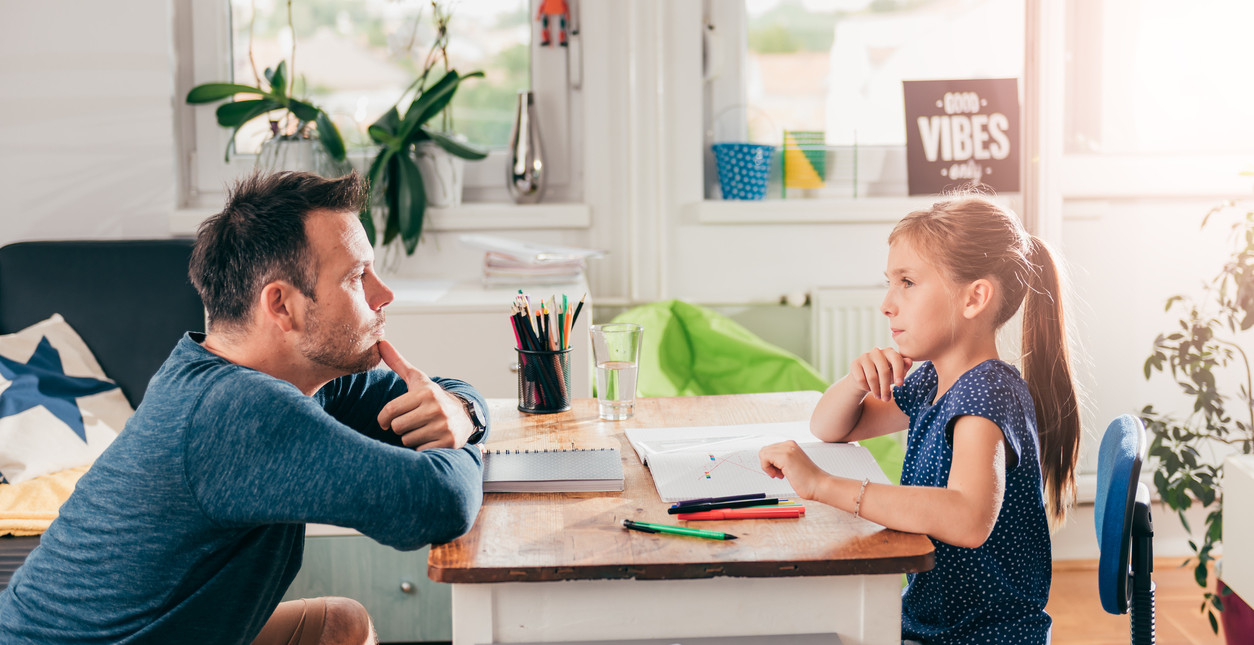 Understanding single dads in our culture

When you think of a single parent, do you typically think about a single mom, or a single dad?

Ron Deal says that for many of us, when we think of single parents, we mainly think about single mothers, which can lead us to only reaching out to single moms, while unintentionally ignoring single dads.

“If the subject of single parenting comes up, single dads disappear from the conversation. We just assume we are talking about a single mom.”

Ron says that single dads often feel like they are invisible or over-looked. Being a single parent is hard enough, but to feel invisible to others is even harder.

“That’s really heavy, that’s hard. Being a single parent has some challenges for sure. If you felt invisible to the people who could come beside you, you feel like you’re all alone and it’s really discouraging.”

Many other single dads feel like it’s assumed if their wife left them – it was their fault.

“We are assumed we are not good parents. It’s assumed that the mother is the good parent and that we were the bad guy or somehow responsible for the break-up and always fighting the deadbeat dad stereotype. I always want to remind people, for every single mother, there is a dad. You can’t have the conversation about one and not the other. It can’t be a one-sided dialogue. We have to look out for single moms and single dads alike.”

Ron says that some single dads feel like their family is considered less-than other families that are more intact.

“That assumption that they are less-than families and then when they get marginalized in church life they don’t feel supported and they end up not going. It discourages their involvement in a local community of faith.”

It’s important for churches to intentionally reach out to both single mothers and single fathers in their midst.

Ron Deal is the founder of Smart Stepfamilies, the director of FamilyLife Blended, and an expert in remarriage and step family relationships and therapy.

Understanding Single Dads In Our Culture