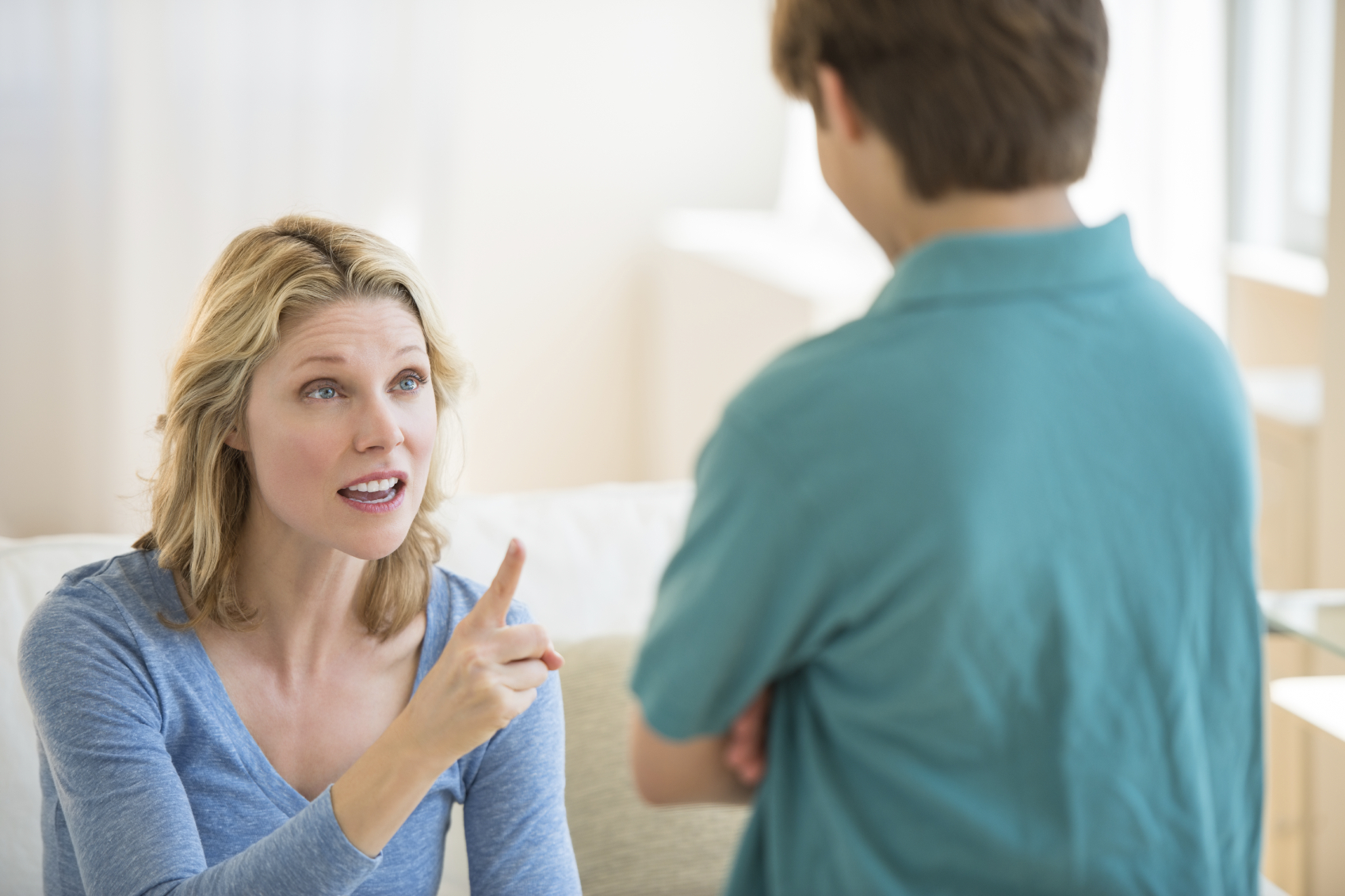 According to columnist Sue Shellenbarger,

“Research shows that three out of four parents yell, scream, or shout at their children or teens about once a month on average, for misbehaving or making them angry.”

This form of behavior modification (though largely unsuccessful) IS more prevalent today than it was a generation ago.
Researchers believe it is because there is generally an increased pressure to avoid spanking even when it has no logical connection to physical abuse.

A study done at Brown University suggests that yelling at children may have consequences that go beyond those of spanking.
Furthermore, it was shown that the possible negative effects of spanking were erased if the parent-child relationship was a warm one. Conversely, the negative effects of yelling were not positively affected by parental warmth.

Yelling or raising your voice isn’t necessarily a form of abuse.
It can simply be a way to draw attention to a problem or situation. It becomes negative with the yelling involves a personal attack.  A parent’s words are harmful if they belittle a child. Name-calling is one example.

Parents, awareness of the tendency to yell is a great first step in avoiding this reaction.
Knowing the signs and symptoms leading up to the parental meltdown is also helpful. If necessary, take a personal time-out.  Stepping away from the frustrating circumstance or situation for a moment can have a calming effect.

One very practical note – be certain you are allowing adequate margins of time.
It can be very frustrating if your child does not respond to a command to get ready NOW.  And keep your expectations for children realistic.  They are, after all, children. 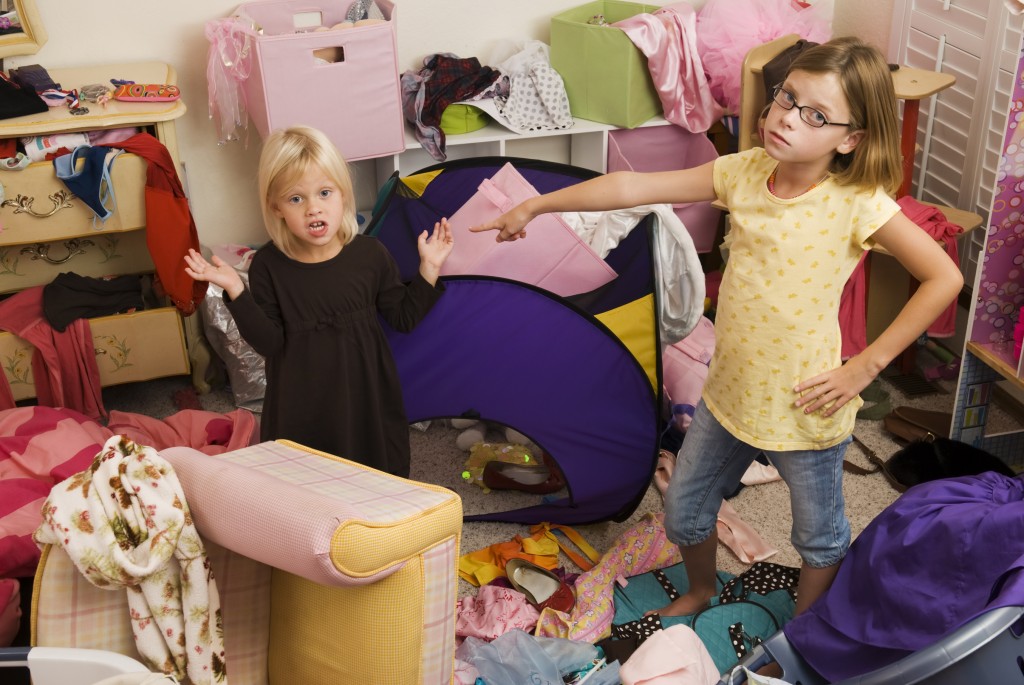 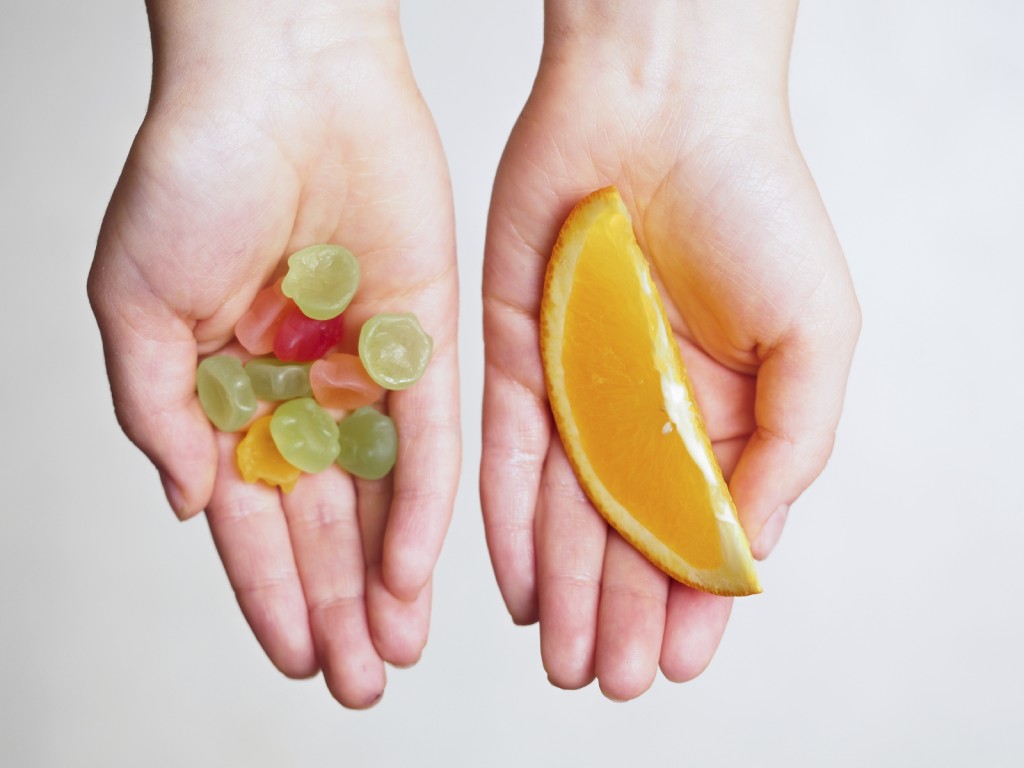 When kids are young it’s important for parents to protect them from situations where they’ll be tempted to make a poor decision. 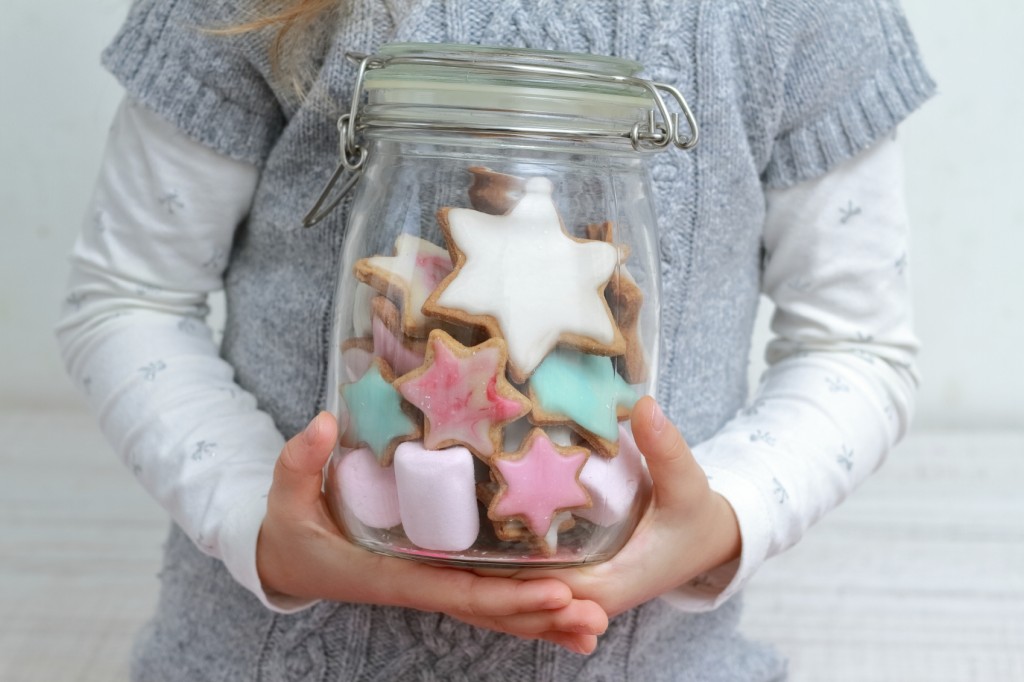 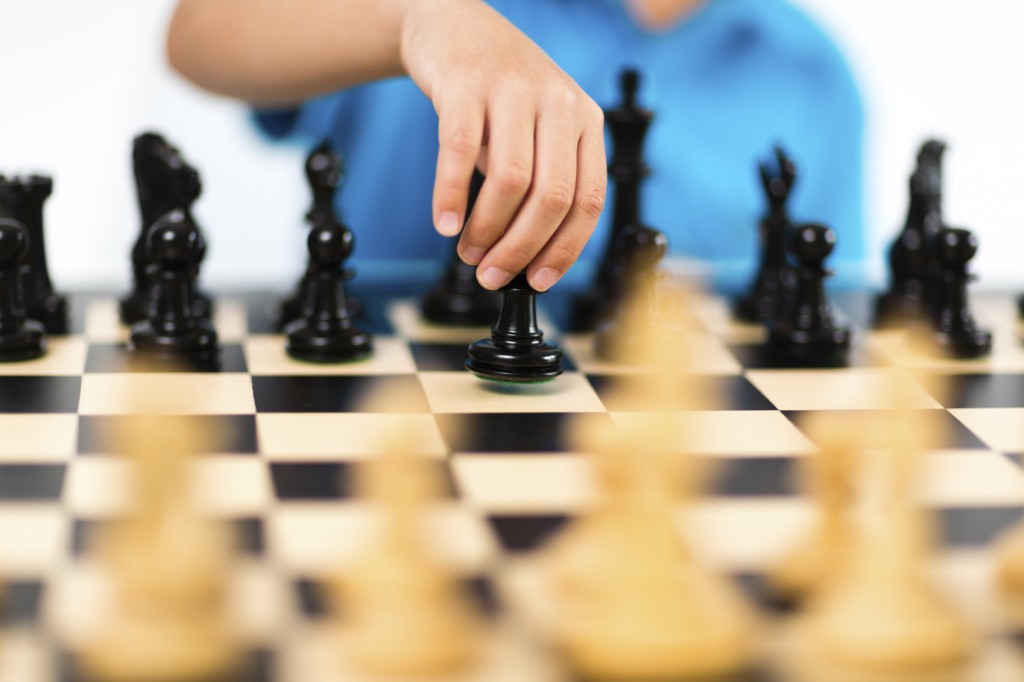 Should I let the kids win?

Kids like to play games and it’s great when they can play them with their parents. But the age-old question is this, should Mom and Dad let the kids win? 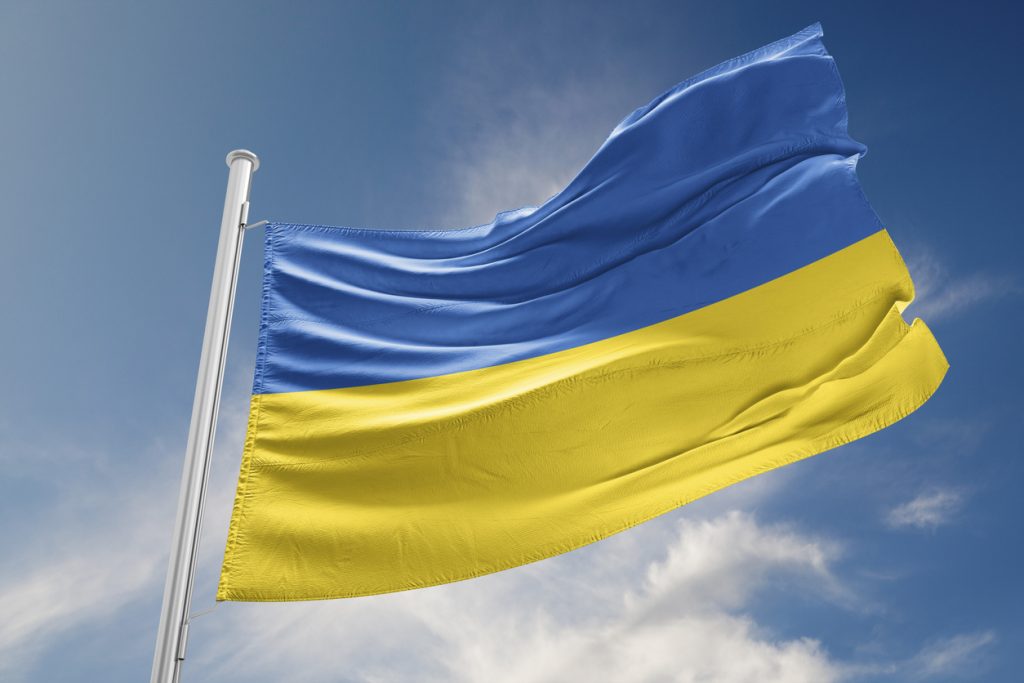