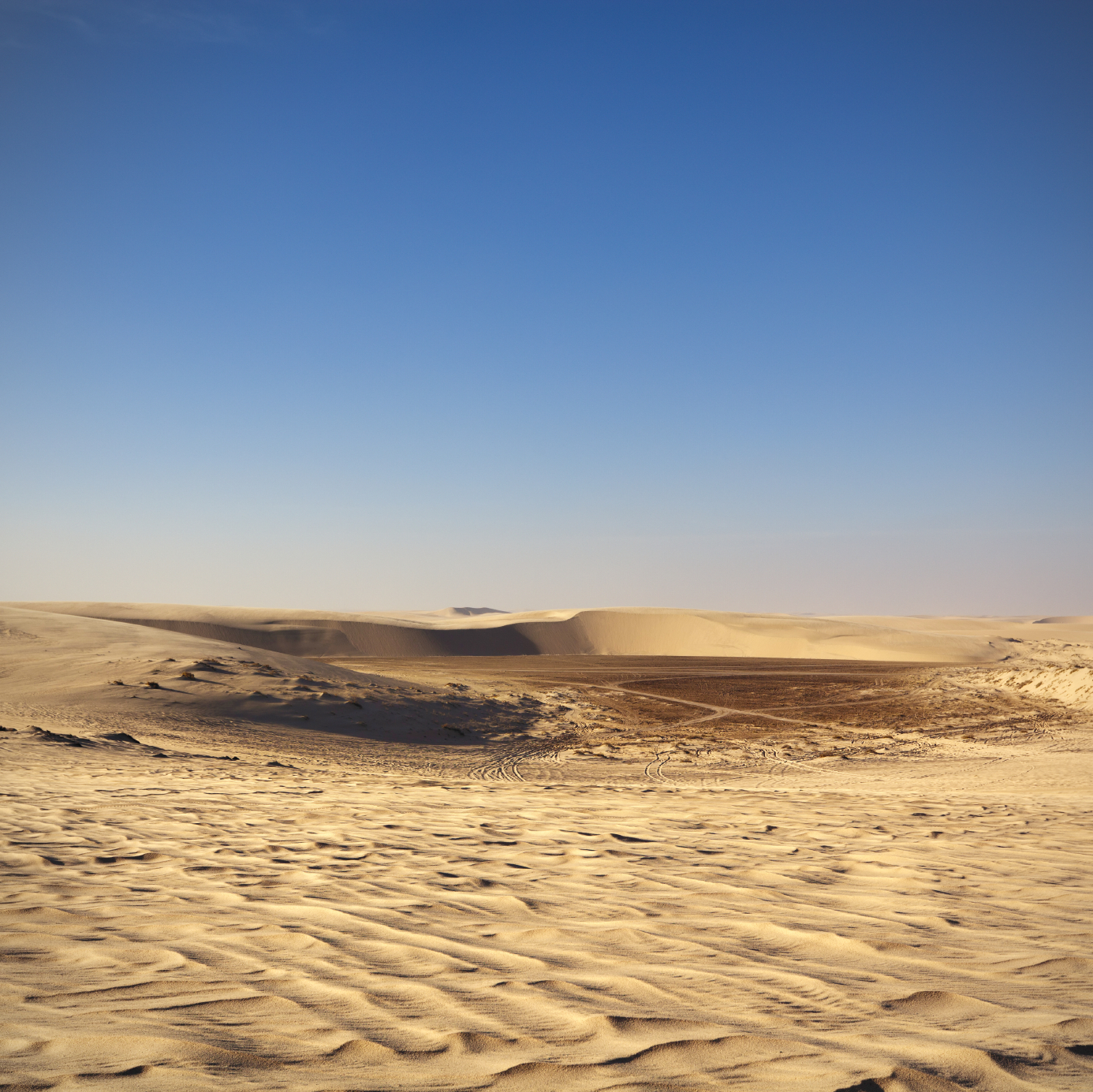 The truth about Islamic teachings

In today’s world, we are seeing an increase in radical terrorism. Do these actions reflect the truth about Islamic teachings? What about our peaceful Muslim neighbors?

Apologist Dr. Nabeel Qureshi made the life-altering decision to turn away from the Muslim faith after finding Jesus. He addresses the questions of what the teachings of the Quran, how most Muslims interpret these teachings, and what important decisions they are faced with.

“Muslims are being taught that, ‘Islam is like this’ and then they’re given their traditional teaching of Islam, whatever that might be.”

Nabeel shares a personal example from his upbringing,

“In my case, I was from the Ahmadi sect of Islam. Some people might come from more peaceful or more violent sects. They are told whatever they’re told in their mosques by their leaders and by their elders.”

“When they’re confronted with the reality of Islam; when they read the Quran, or they read the traditions of Mohammed’s life, they reach a tri-fold fork in the road.”

While interpreting the reality of Islam, they are faced to make a decision. There are three possible routes for Muslims to take: Nominal, Apostate or Radical.

Nominal describes those who do not strictly adhere to the rules and traditions, they are Islamic in name only. Nabeel describes their thought process.

“I have to start ignoring my Islamic faith because I don’t want to follow the stuff that I’m seeing in the Quran and the hadith, so maybe I’ll just be nominal.’”

Apostate describes those who turn from and renounce Islam. Nabeel describes this as what closely reflected his heart at the time of his conversion.

“They think, ‘I’m going to become an apostate; I’m going to leave Islam, I can’t follow this anymore,’ and that’s what happened to me. I saw all these traditions and I said there’s no way I can follow this.”

The final option is radical commitment to the traditions and expectations of Islam.

“This third route is to become radicalized. To say, ‘Okay, I see these traditions, I now know what Mohammad actually taught, what the Quran actually teaches and I want to follow it so that I can be a good Muslim.’”

After reviewing the foreseeable routes Muslims could take, Nabeel points out that we have a powerful opportunity to reach out to our Muslim neighbors on behalf of Christ, possibly before their decision is even made.

More helpful insight can be found in Nabeel’s book .

The truth about Islamic teachings