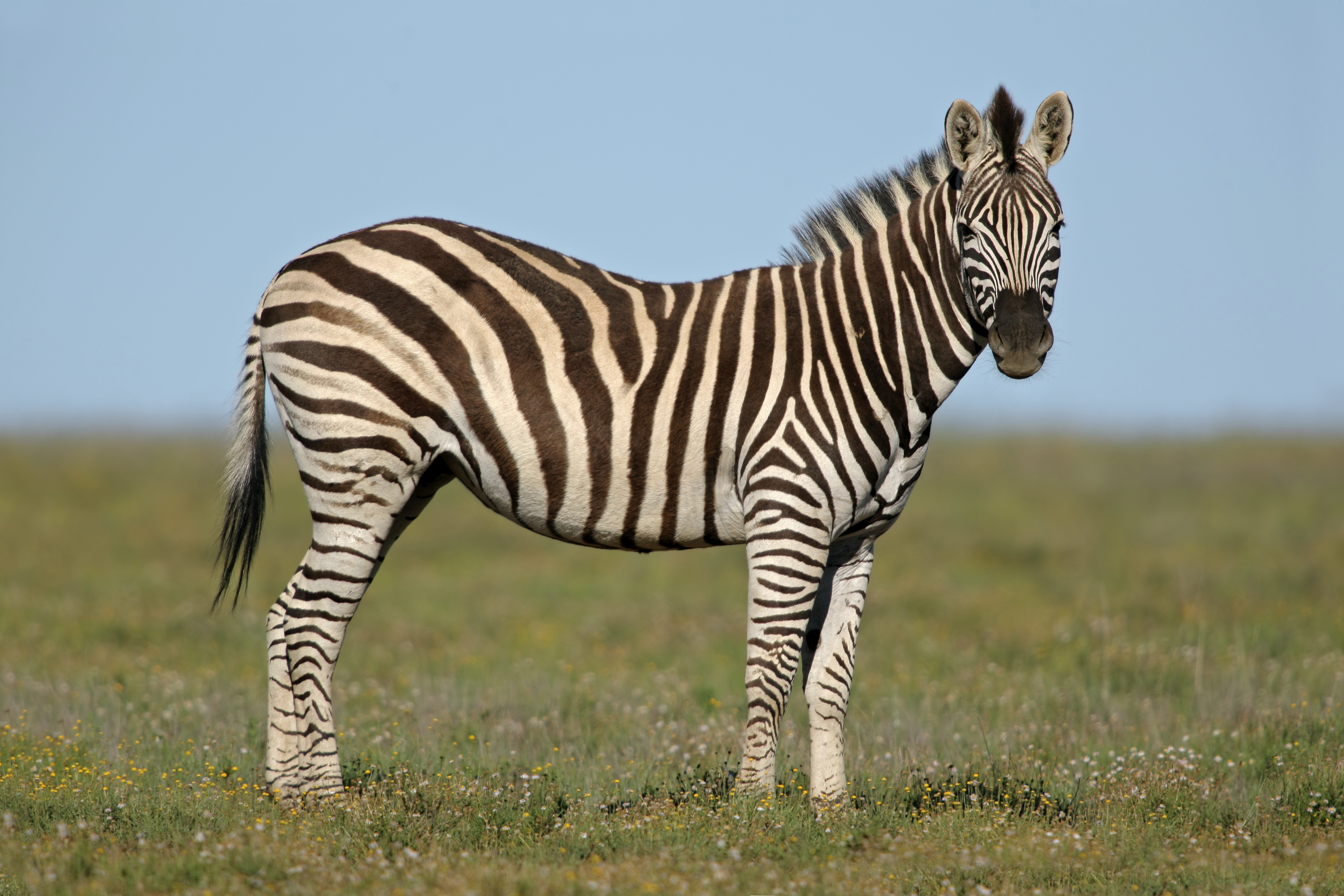 The downside of over-planning

Have you ever let worry drive you into over-planning? As of this week, I call that the “Escaped Zebra Scenario”.

That’s because of a story I saw in the Guardian. It details how a zoo in Tokyo does a drill every year for what to do if an animal (in this case a zebra) escapes its enclosure.  Normally, planning for this sort of thing seems reasonable. But in this case, the drill also involves a zoo-keeper having a heart attack due to the escape. Again, both things are good to plan for, but the idea of both occurring at the same time may be a little much.

In our lives we can let worry do this to us. We let our minds wander to the worst case scenario or even the impossible and we convince ourselves it’s going to happen. So we plan for that terrible thing so that we’re prepared just in case. Instead, we need to work on our trust level.

When we allow the worst to cloud our minds, we’re forgetting what God has promised. He says He’ll never forsake us. He’ll always take care of us. He’s watching out for us.  Our worry is us saying, “I know you’ve got it God, but I’m going to do this over here just in case. ” We don’t need to worry. We don’t need to over-prepare and over-plan.  We just need to believe that God will do as He says He will.

When you’re consumed with anything from how the budget will work this month to your “Escaped Zebra Scenario”, remember that Jesus said, “ But seek first [God’s] kingdom and his righteousness, and all these things will be given to you as well.” (Matthew 6:33) 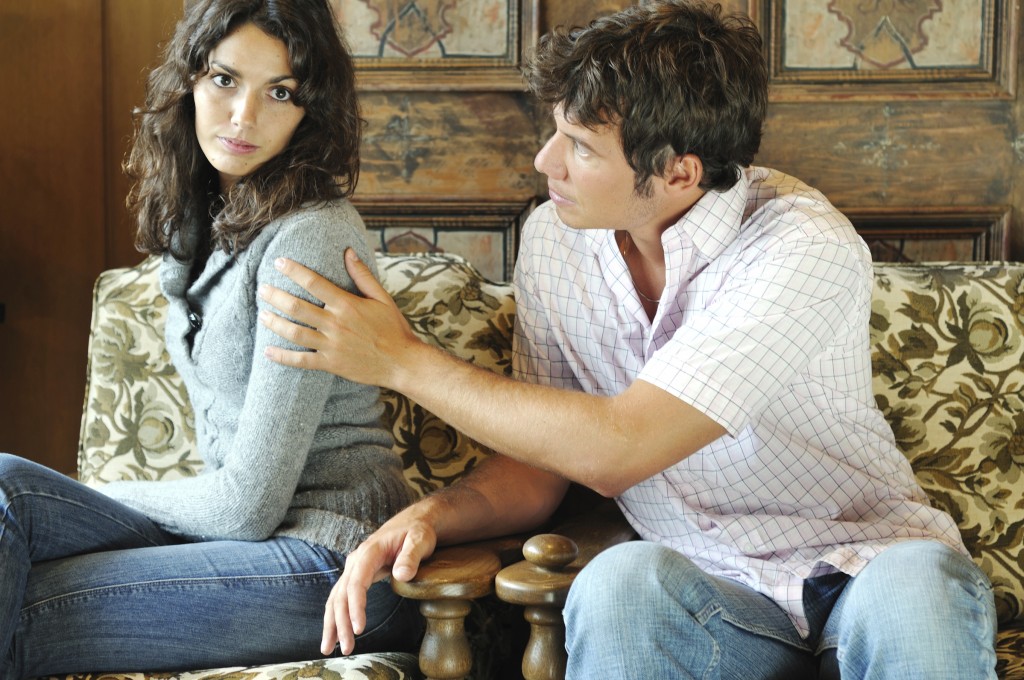 Your reconciliation is up to you 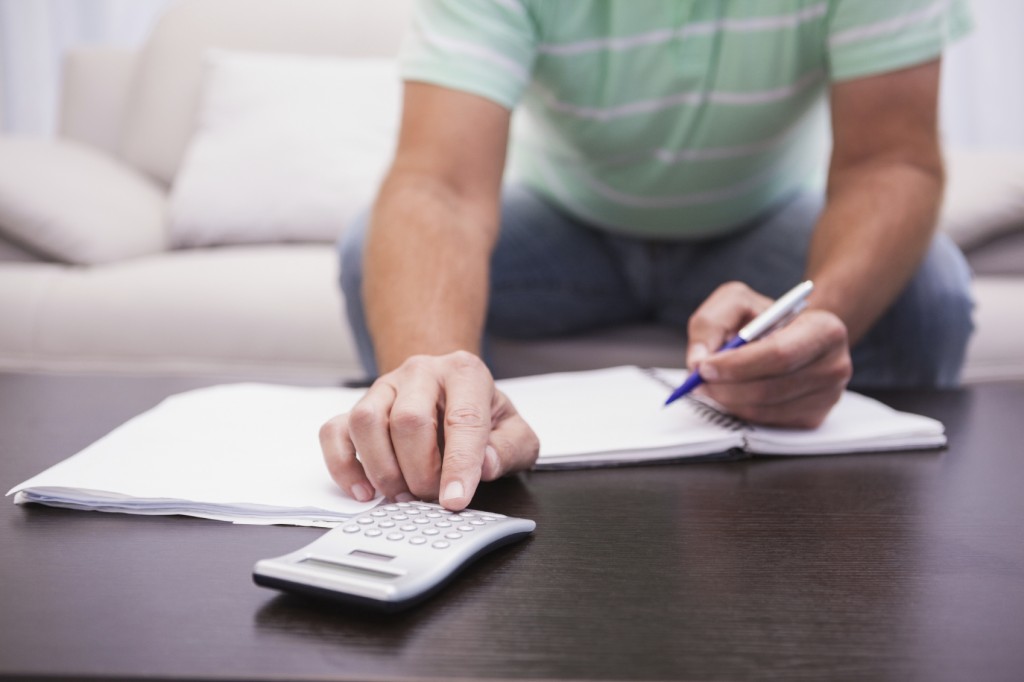 Creating a budget might seem hard. But following the budget is the true challenge. 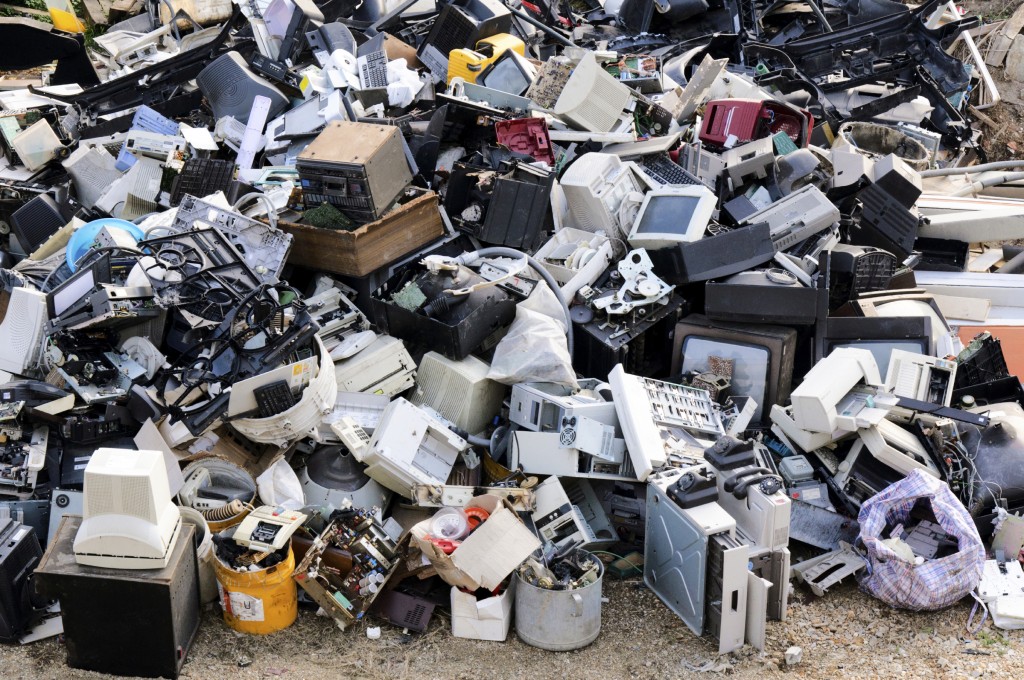 When you look for joy in the treasures of stuff, you'll come up short every time. 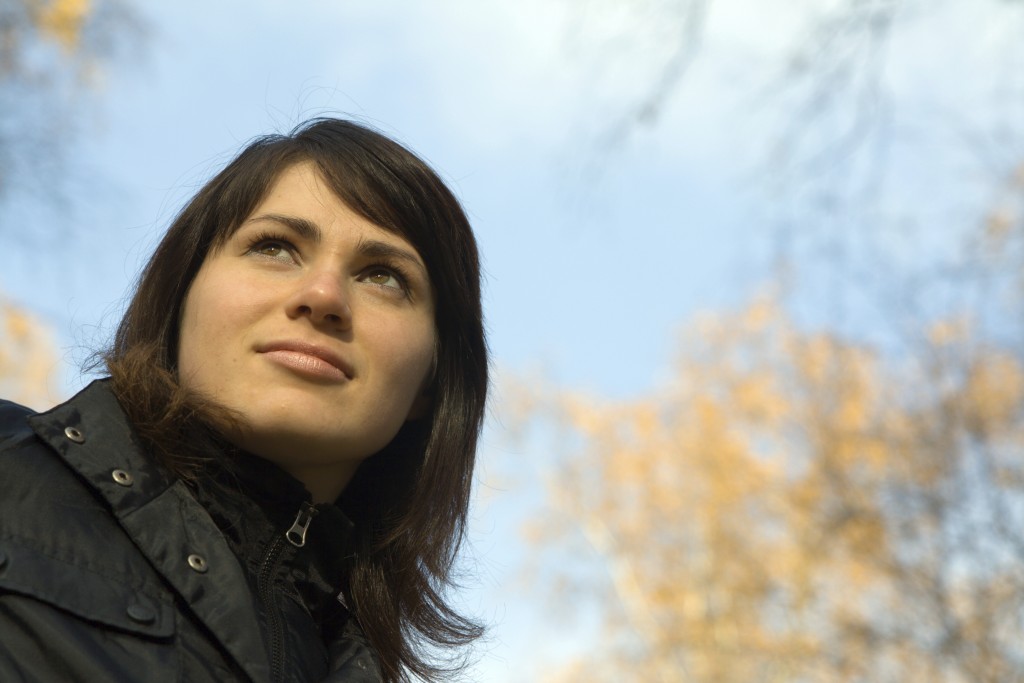 Wishing instead of trusting

Don't get lost in wishing for the future instead of trusting God for the here and now.