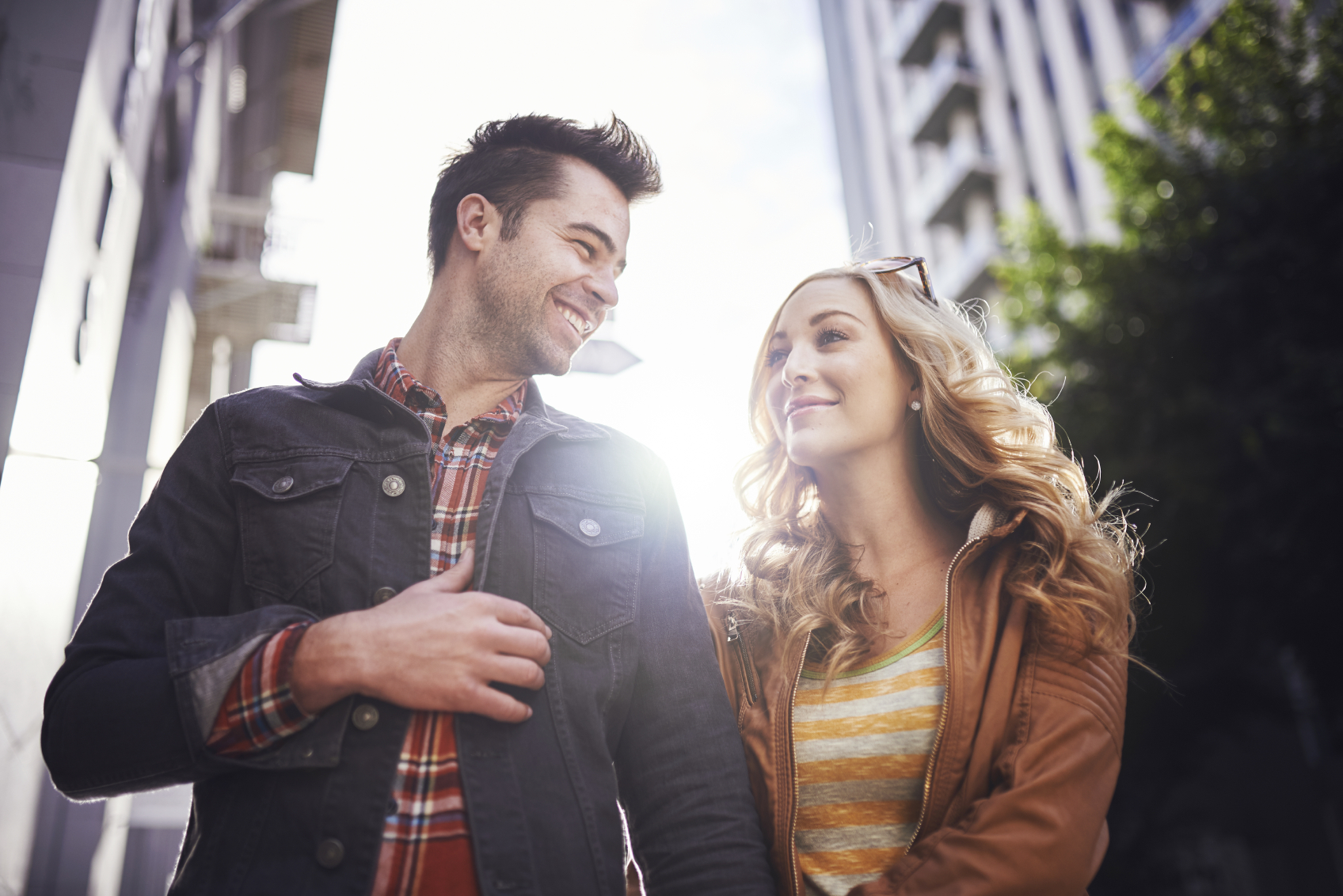 “God opposes the proud. And so will your spouse.” – Greg Smalley

Dr. Greg and Erin Smalley say that bad things happen when we let our opinions steer our conflicts. In their book , they outline principles for working through disagreements in a healthy way.

Erin and Greg have had their share of arguments, and Erin was warned in advance about Greg’s conflict style.

“His mom and dad sat me down before we got married and said, ‘You are marrying someone who can hold you in a lively discussion for a very long time.’”

Their insight was accurate. As Greg and Erin worked through various issues in their marriage, Greg would try to convince Erin to see things his way by trying to talk her into it. The conversations lasted for long periods and Greg wouldn’t relent until he was able to get Erin to agree with him. The cycle left them both exhausted and frustrated. Then Greg had a light bulb moment.

The devotional that morning was about pride. It quoted Proverbs 13:10, which reads “Pride leads to conflict” (NLT). Greg had a realization.

“I’ve written on conflict… a whole book called .  I don’t know why I have never noticed that particular verse! God really hit me big time.”

Greg suddenly recognized that it was his pride that caused him to engage Erin in long conversations. When he became prideful, Erin opposed him – and so did God.

He points us to Philippians 2:3, which reads “Do nothing out of vain conceit or selfish ambition.”

It takes humility to stop, search your own heart, and choose to listen instead of defend yourself. When we do that, we’re imitating Christ. During Christ’s ministry on earth, there were many opportunities to explain Himself and convince others of His deity. He could have spent hours expounding on His holy nature and answering every question that came to Him. Instead He lived in simple, full obedience to the Father and walked with a humble heart. He chose to live in peace. We can carry that mindset into our marriages and relationships.

Vain conceit is a belief that you are right.

Emptying yourself means the relationship is more important than being right.

Which mindset do you pursue?