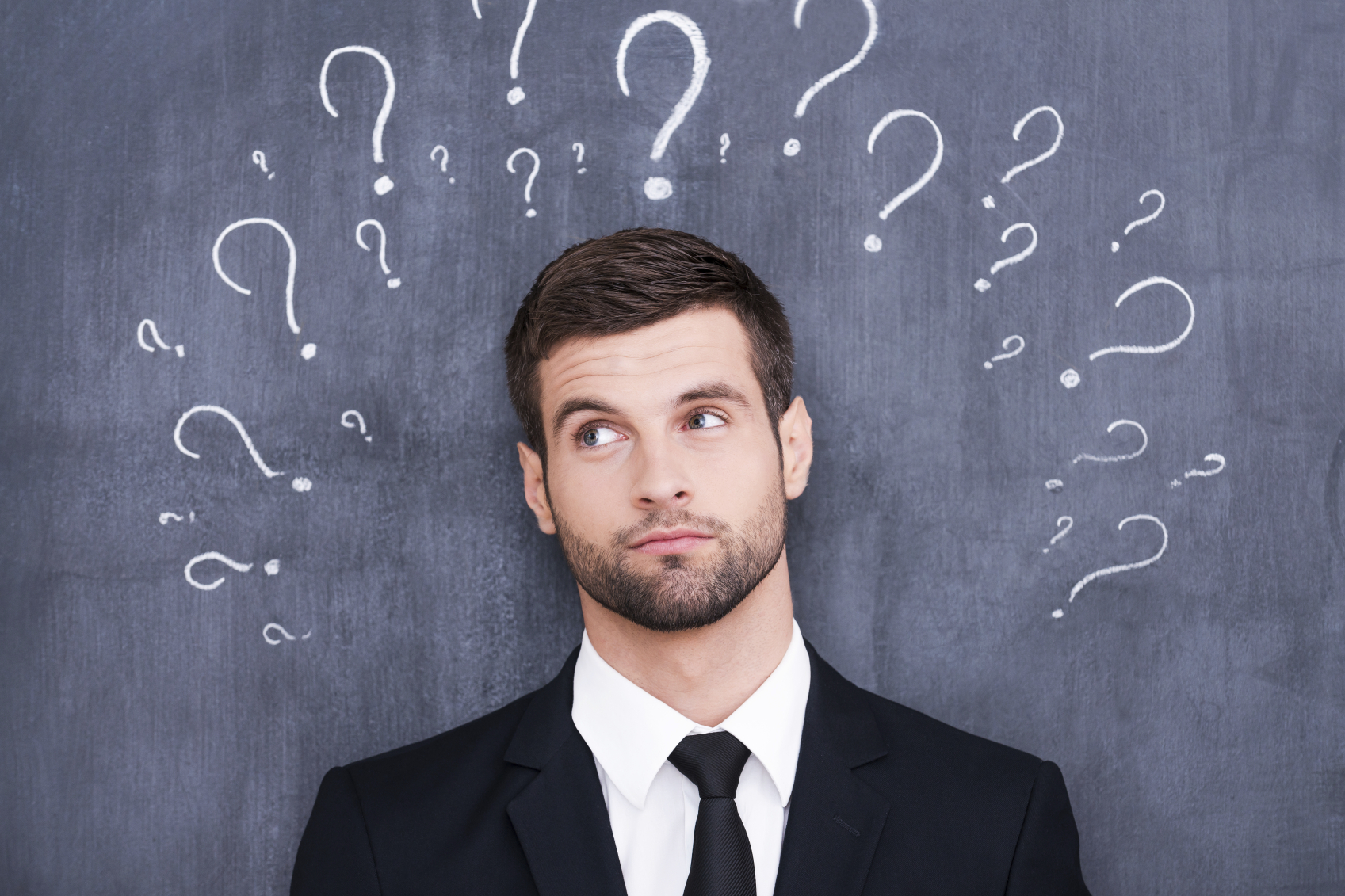 The limits of doubt

Trends come and trends go. One of the advantages of middle age is watching them go. Take Christian fashion for example: you can recognize a Christian hipster these days by their vintage jackets, skinny jeans, iPhone 6’s, and their in-your-face doubt.

Doubt is all the rage. Articulate and earnest Christians are shedding the fashions of their predecessors by posting their doubts online and in print. Thoughtful folks not only wrestle with the faith as they received it, but also chronicle their journey of doubt via blogs, videos, and Twitter. It seems to me doubt has become a badge of authenticity among 20 and 30-somethings. Is doubt the new mark of a follower of Jesus?

It’s worth noting that doubt belongs in the Christian story. Gospel accounts of the resurrection include the doubts of Jesus’ closest followers. As noted in a previous post, doubt does not–and should not–exclude us from worship. Jesus bridged the gulf of open rebellion and sin in order to restore relationship with humanity; a little thing like doubt certainly won’t hold him back. The earliest Christian community followed Jesus’ example and did not reject those who struggled to believe (John 20: 24-31 is an excellent example). Nor can I blame others for expressing their doubts. Honesty trumps mindless conformity. The demand for agreement on certain points of doctrine has damaged people’s faith as much as the open confession of uncertainty.

Yet there are problems with the popularity of doubt in our day. The rush to embrace doubt may be a needed correction within some quarters of Christianity, but it comes with a  price. I’d like to suggest six considerations worth keeping on the front burner along side the current dish of doubt simmering today.

Doubt can be the evidence of the Holy Spirit at work.

In every generation the essentials of faith become polluted with the non-essentials of Christian culture. Perhaps the Holy Spirit is moving in a new generation of believers to question whether every detail of Evangelical faith is actually required by God. In every age religious expressions are infused with political, social, and intellectual agendas that have no real bearing on the Kingdom of God–we just like to think they do!

Never trust anyone who hasn’t wrestled with doubt.

The person who receives the words of Jesus without any questions is someone who hasn’t really heard the words of Jesus. The Son of God is an equal-opportunity offender. Saul of Tarsus was a first-rate Jewish scholar who believed he was doing God’s work by persecuting Christians. After meeting Jesus on the road to Damascus he spent three days, blind and alone, reconsidering everything he previously believed to be God’s will. If Jesus is real, everything changes.

We seek in order to find; sometimes we doubt in order to avoid seeking. Jesus appeared to Thomas because his doubts were reasonable; Thomas responded with the declaration, “my Lord and my God.” God invites us to seek–even to question–yet he assures us he can be found. The witness of scripture and of the centuries is that God reveals himself to those who seek him. Too many people consider doubt an impartial quality, as if doubt is somehow above the fight. Instead, doubt is a method, and like all methods it has its limits. Doubt is a useful tool, but a terrible destination.

Doubt is not the opposite of faith.

In his useful book, God in the Dark, Os Guinness points out that unbelief is the opposite of faith. Unbelief is the willful choice to not believe even after the questions have been answered. Doubt can spring from honesty or confusion; unbelief springs from the will. In the final analysis, even our intellect is called to obey.

My doubts are my doubts – they don’t have to be yours.

Sometimes the religious establishment can be guilty of a stifling orthodoxy. It’s equally true that the next generation can be guilty of demanding uncertainty of others. I might think your faith is nothing more than Christian superstition but that does not mean I’m called to change your mind. I suspect God is more interested in whether we play nice together than whether we all sign the same creed.

The object of faith is a Person, not a proposition.

He is my destination, and I hope my heart is like St. Augustine’s,

“You have made us for yourself, and our hearts are restless until we find ourselves in you.” 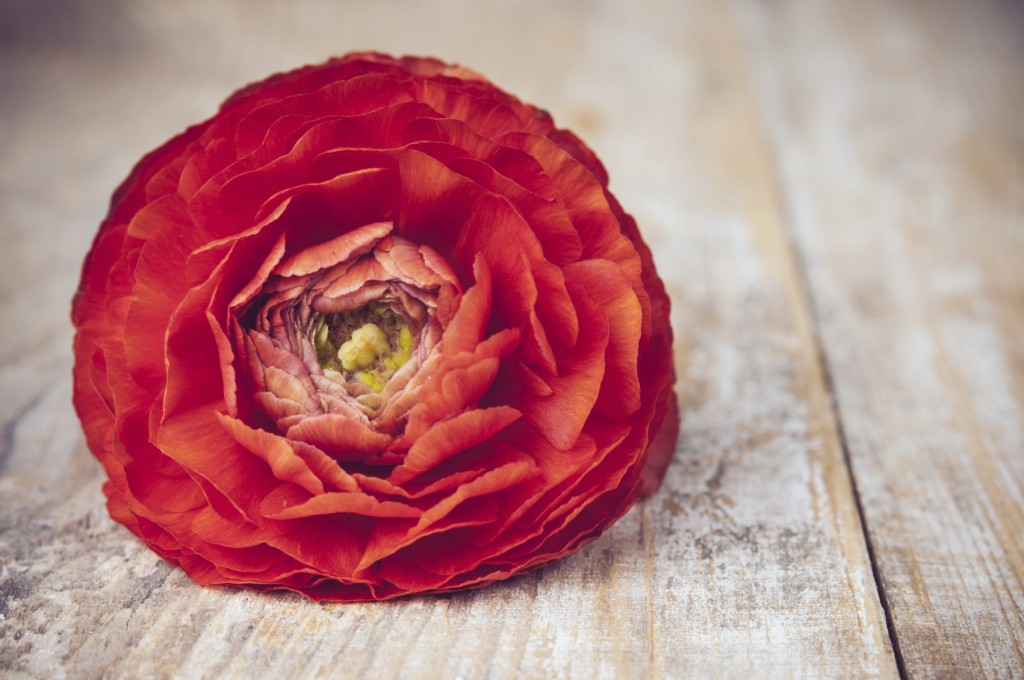 How love covers a multitude of sins

We know that love covers a multitude of sins, but how? 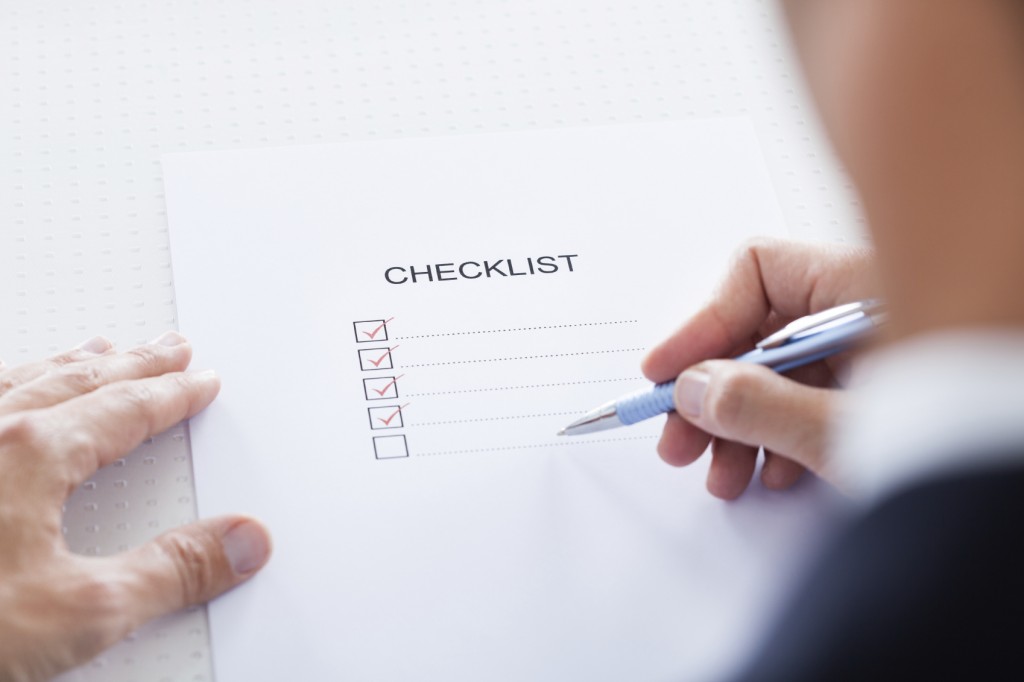 We were created for a purpose, but you can be sure the Creator isn’t using a checklist to keep your life’s score. 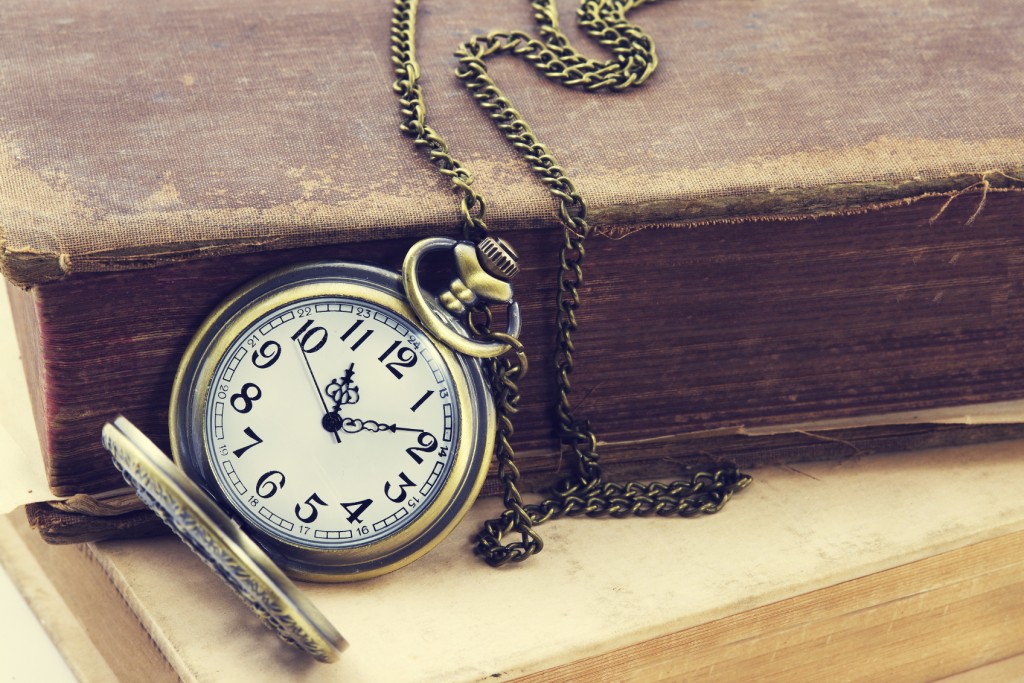 Converted in under 3 minutes

Your testimony is not only of saving grace, but of sustaining grace. 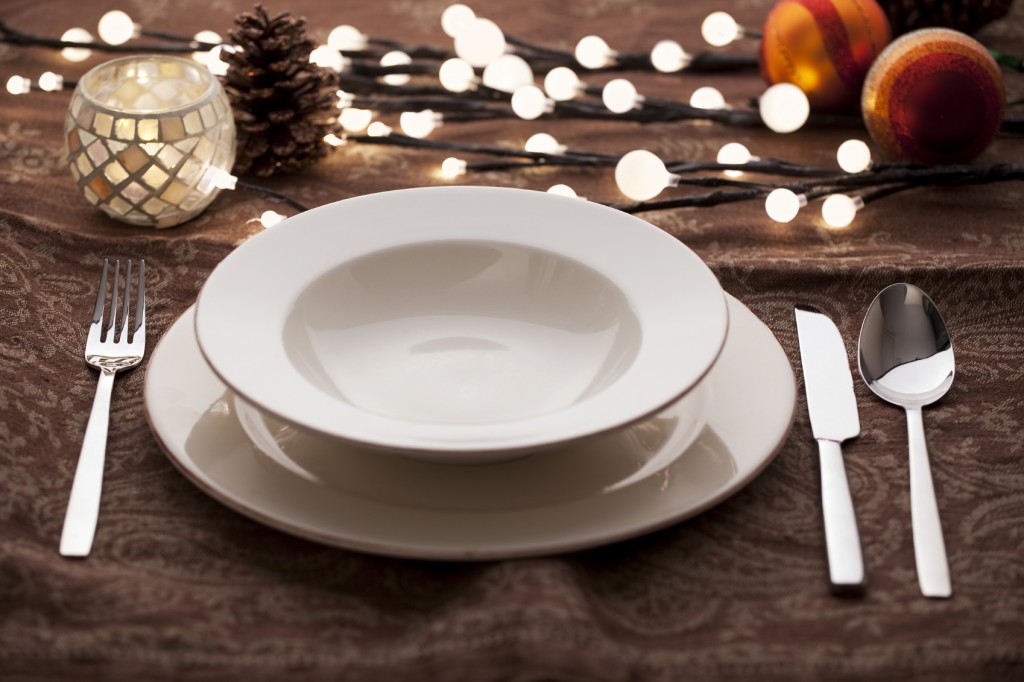 Every table a sacred table

Wherever Jesus ate, it was his table, and Jesus welcomed everyone to his table. 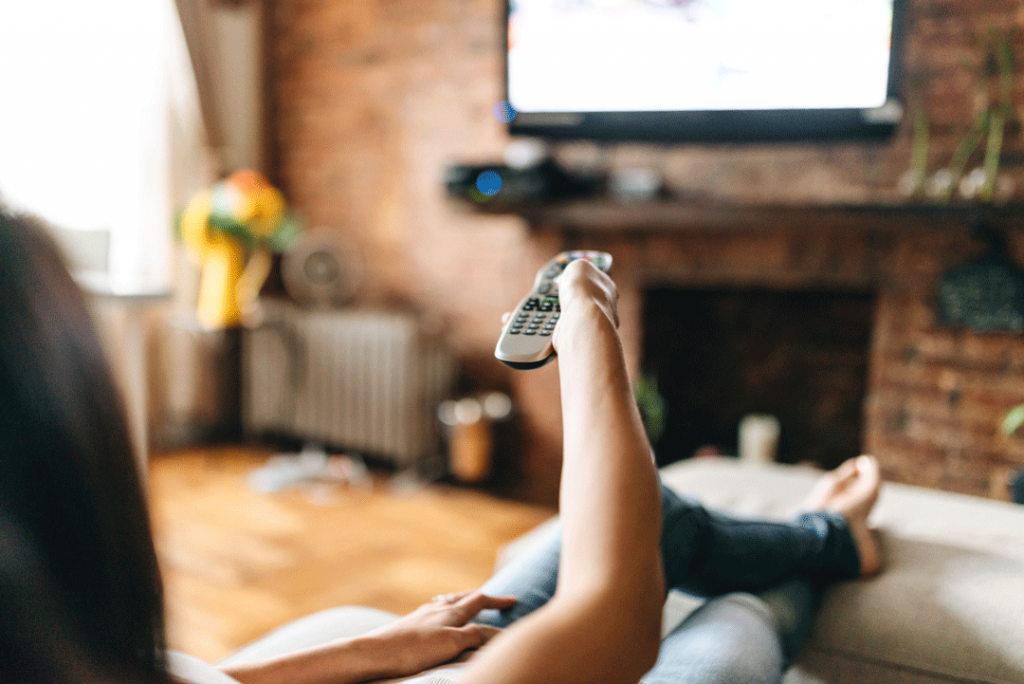 Trends come and trends go. One of the advantages of middle age is watching them go. Take Christian fashion for example: you… 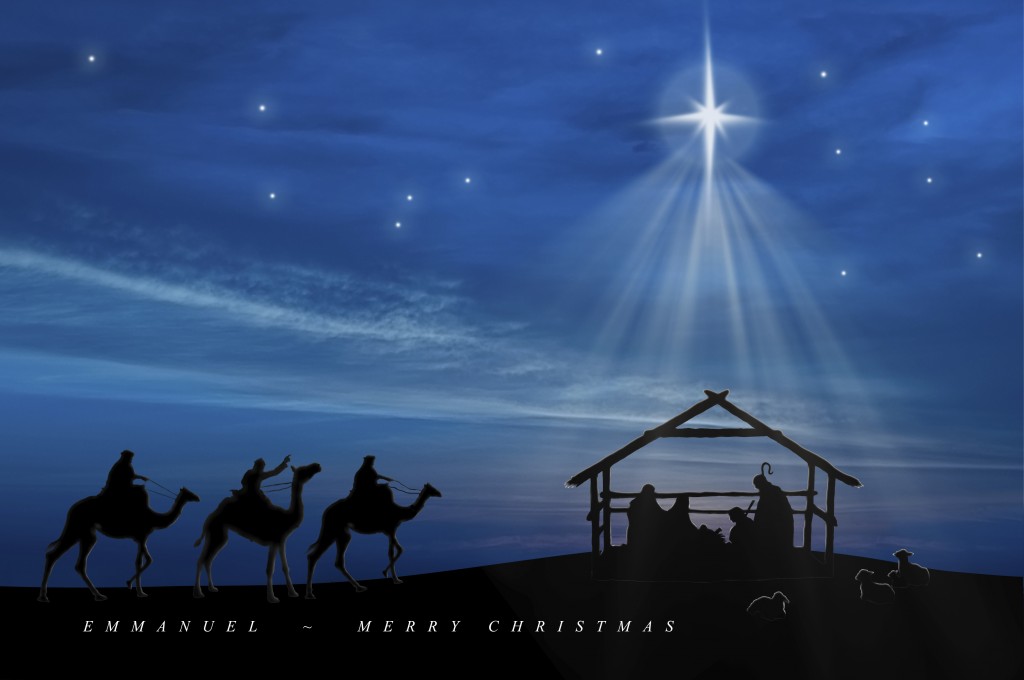 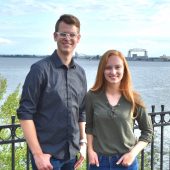 Trends come and trends go. One of the advantages of middle age is watching them go. Take Christian fashion for example: you can recognize a Christian hipster these days by their vintage jackets, skinny jeans, iPhone 6’s, and their in-your-face doubt. Doubt is all the rage. Articulate and earnest Christians are shedding the fashions…