The opposite of selfish

I’m sure you know someone in your life who is the epitome of graciousness, loves to entertain and lights up the room when she walks in and cares only for the comfort of others. That’s my friend Nancy  –  who we said goodbye to recently on an impossibly sunny day, three months after her husband passed away in her 77th year on this earth.

The sunlight streamed through the stained glass windows on a day only God could have orchestrated as Nancy was remembered and celebrated to Heaven. The part that was the most touching was her grandson, Colton who shared how he was able to at age 24 spend the last two months living with his grandmother as her health declined.  He talked about how one night he came in late and was trying to be quiet while making a snack when Nancy quietly made it into the kitchen with her oxygen tube trailing behind her. He told her not to worry and to go back to bed; but she said she just wanted to talk…and they spent a lot of time doing just that with their short window of time together. Colton said he wouldn’t trade those two months for anything. 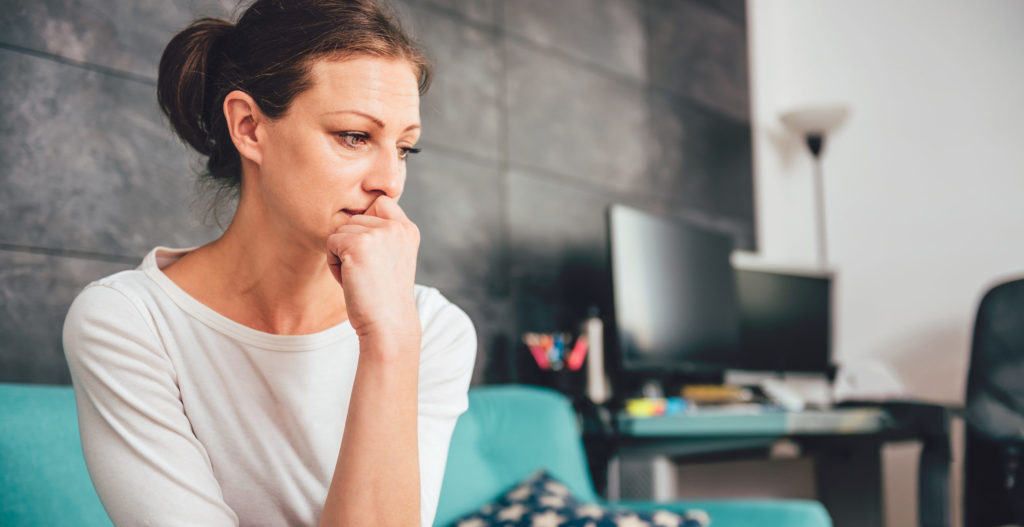 No matter what grief journey you are on, let God hold you and move you through that grief, because He will. Pam Lundell – Living through grief Back to the conference’s main page Pam is a native Minnesotan and a 25 year radio veteran.  After the sudden death of her husband John in 2005 Pam was led to Christian radio where… 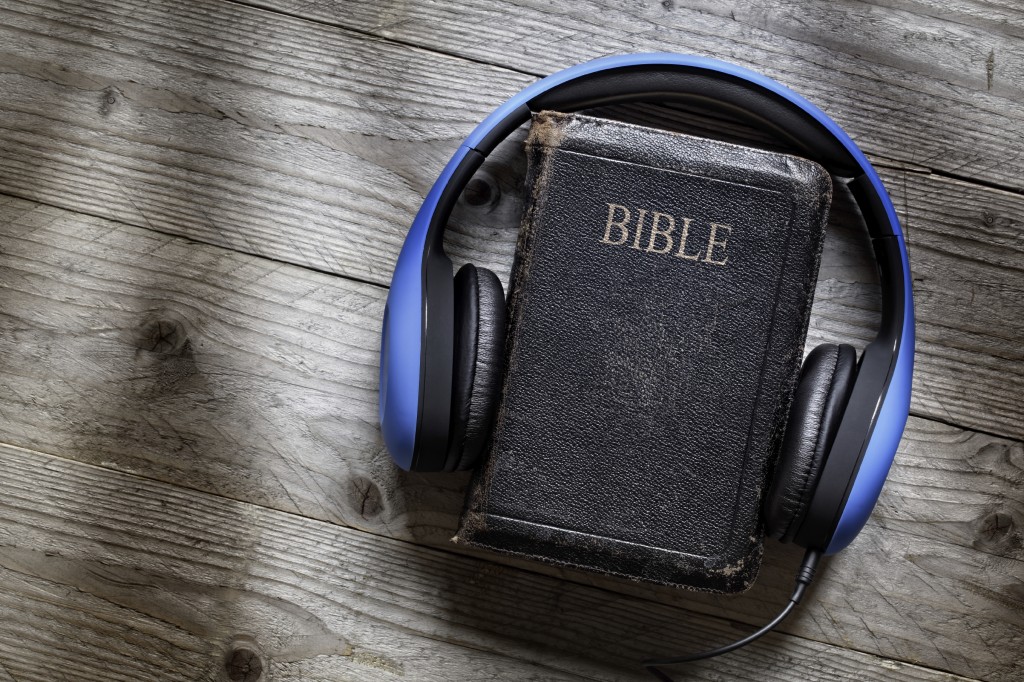 How do you know if God is speaking to you? 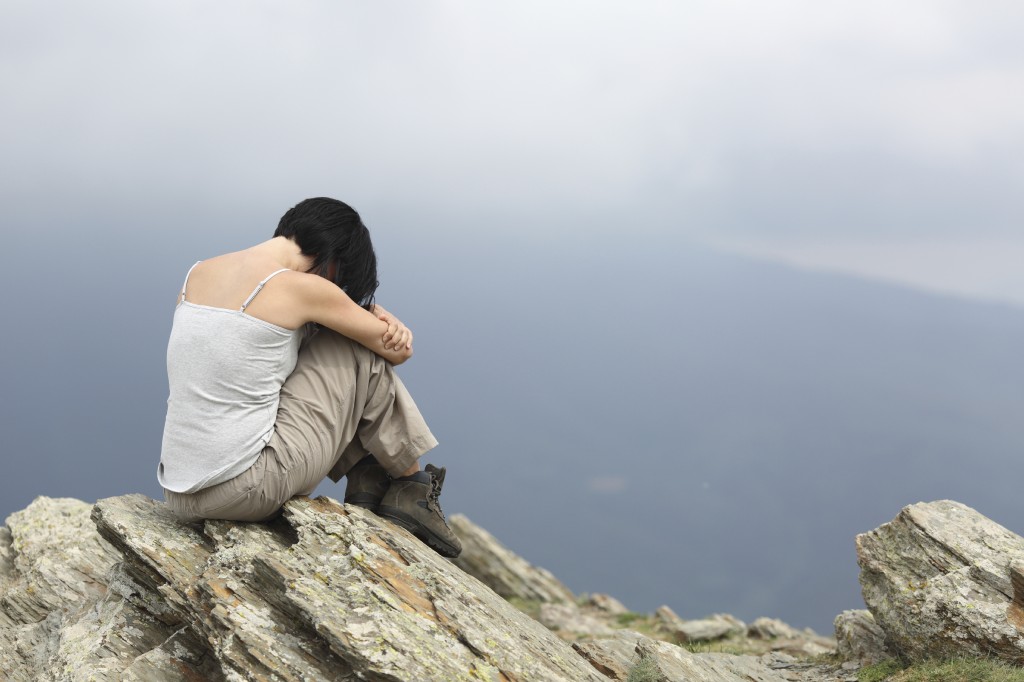 God has a GREATER plan for you through the pain of grief… and eventually as the years go by you can help others on the same path.