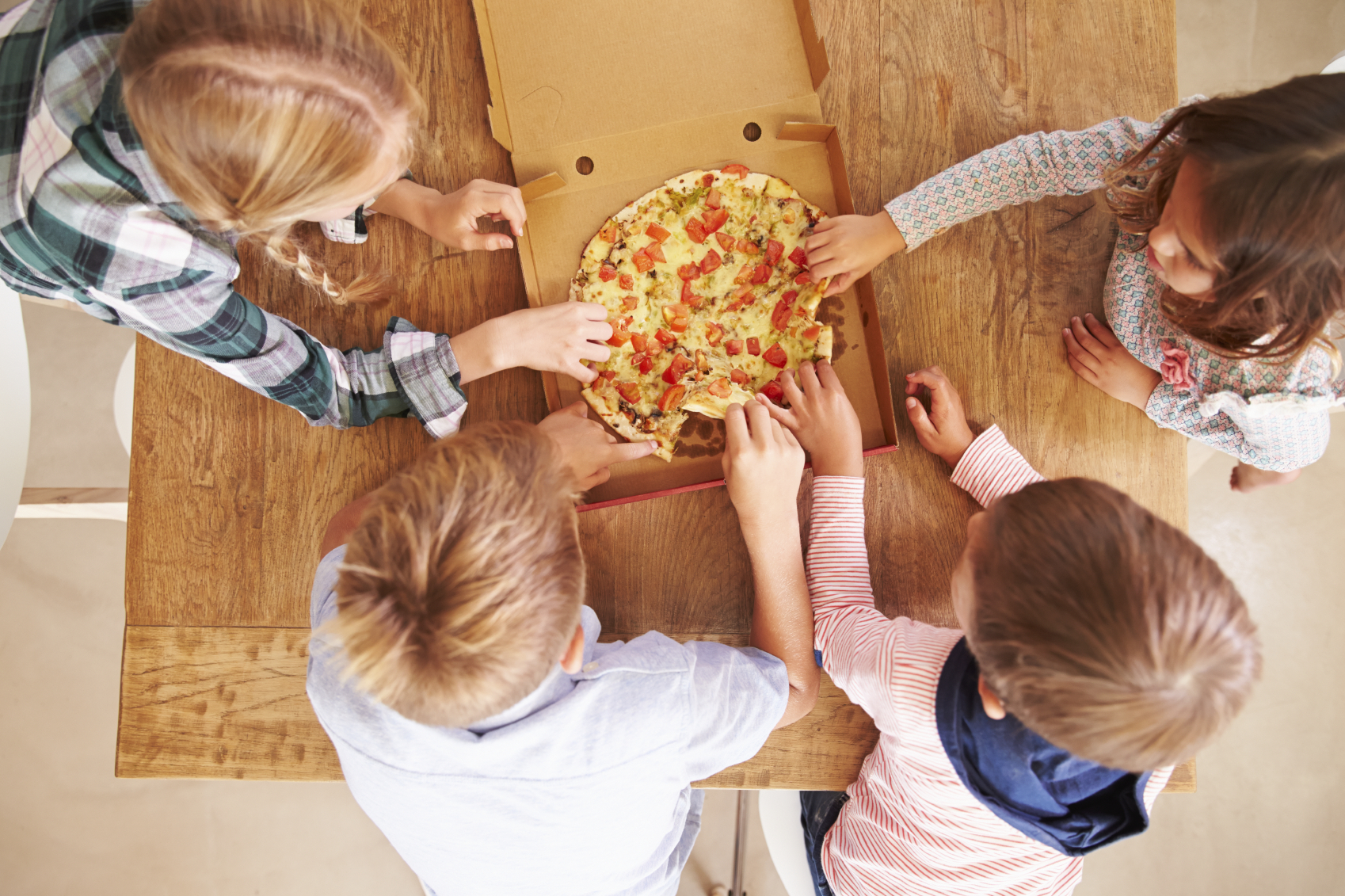 My nephew James was born in Colombia. At four months old, he was adopted by my sister and brother-in-law. As their first child, he filled their lives with joy.

By the time he was two years old, it was obvious that he wasn’t doing things that most two-year olds do. He had what doctors would call SMI (or severe multiple impairments) that were believed to have been caused by some prenatal trauma. His impairments included delayed development, poor vision, a lack of depth perception, low muscle tone, and autism. Then at six-years old, his new dad died following a bicycle accident.

At age twelve, he found that he was often the easy target of teasing and bullying. Many kids simply ignored him.

One day last fall, some boys noticed other kids at school picking on James. Inside they knew that it wasn’t right. So they made a pact to befriend the boy with the jet-black hair and the bright smile.

The committed to “have his back” if they ever saw someone bullying him. Even though they weren’t in any of the same classes, they sought him out at recess and lunch and they invited him to play with them.

Throughout the year, they kept their pledge to simply be a friend. Then one day, they asked him what were his favorite video games. He explained that he didn’t have a favorite because he did not have a video game player.

That is when one of the 5th grade boys named Jake came up with an idea of trying to find a used PlayStation to give to James.  It turned out that one of the other boys, Jack, had an old PlayStation 2 that he was no longer using. The other boys wanted to get in on this so they offered up some of their old games as well.

My sister received a phone call from Jack who explained that he was a friend of her son. He went on to say that he and some of the other guys had a gift for James and they wanted to know if it would be all right for him to have it. My sister was not sure what to make of this. She asked if she could speak to his parents. When Jack’s dad got on the phone, he said that they boys had talked about it and really wanted to do this and wondered if they could come over on the weekend.

The next Sunday, all five boys showed up at my nephew’s house with the gift. Except, instead of an old PlayStation 2 that wasn’t being used, they had all pitched in with some help of some of the parents and bought him a brand new PlayStation 3! James was excited beyond belief.

The gift of the game station was amazing in itself. But the greater gift was that this was the first time that any friend from school had come over to James’ house to play. Ever!

The boys helped James hook up the system and they all gathered on a large ottoman and taught him how to play the games. After a while, they all went outside in the backyard and played football and Hide-and-seek.

A few days later, the boys’ teacher heard about their act of kindness and nominated them for The Spirit of Youth in the school district for students who modeled great character.

Then a TV station in Minneapolis heard about what the boys had done and thought it would make a good story. The boys began to be known by their kindness and their new moniker, “The James Gang.”

The beautifully produced story began to be picked up by TV and radio stations all across the country. Newspapers, bloggers, and media websites including USA Today, PEOPLE and CNN were repeating the feel good story.

But there is another part of the story that was never told. On the evening when the boys came over with  the PlayStation, my sister invited them all to stay for dinner. She called them in from their football game and they all sat at around the dining room table and filled their plates with pizza. But before anyone took a bite, one of the boys raised his hand and said, “Excuse me. Are you a praying kind of family?”

My sister lit up and said, “Well, yes we are!” She then invited James to pray for their meal.

And my sister, with tears rolling down her cheeks, thanked God for six boys who all loved the Lord and changed her son. She was so grateful for parents who instilled in their children the great commandment “Love one another, as I have loved you.”

Next year, James will go to a different school where the special education program is located. But already, one of the boys has gone out of his way to introduce three new friends to James who will be going to the same school. 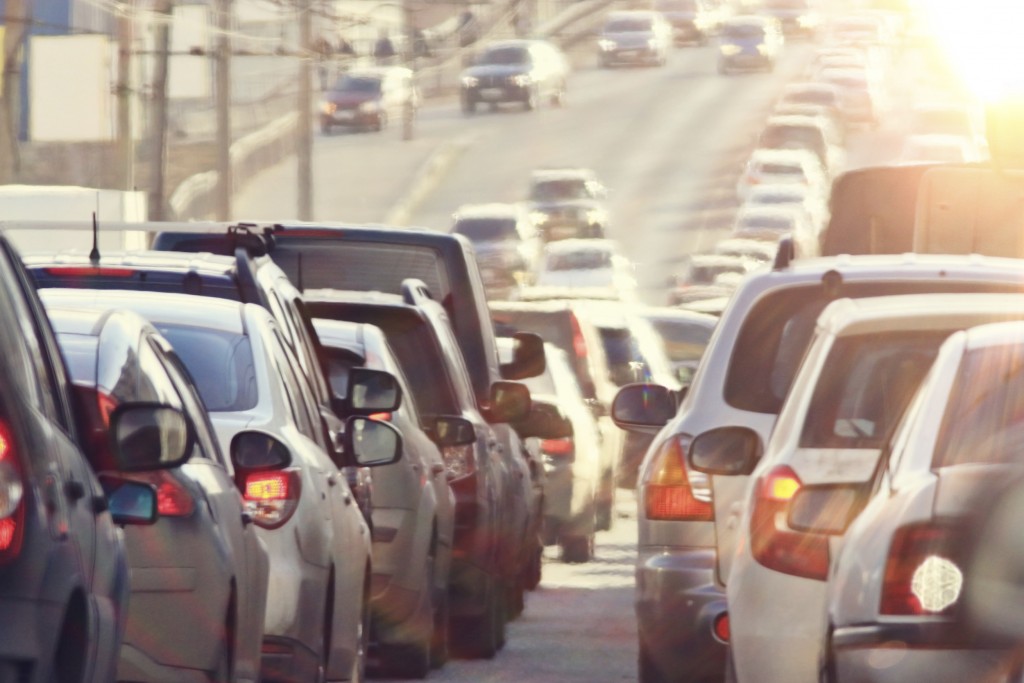 I have no margin

What happens when we are so wrapped up in our busyness that we become blind to need around us? 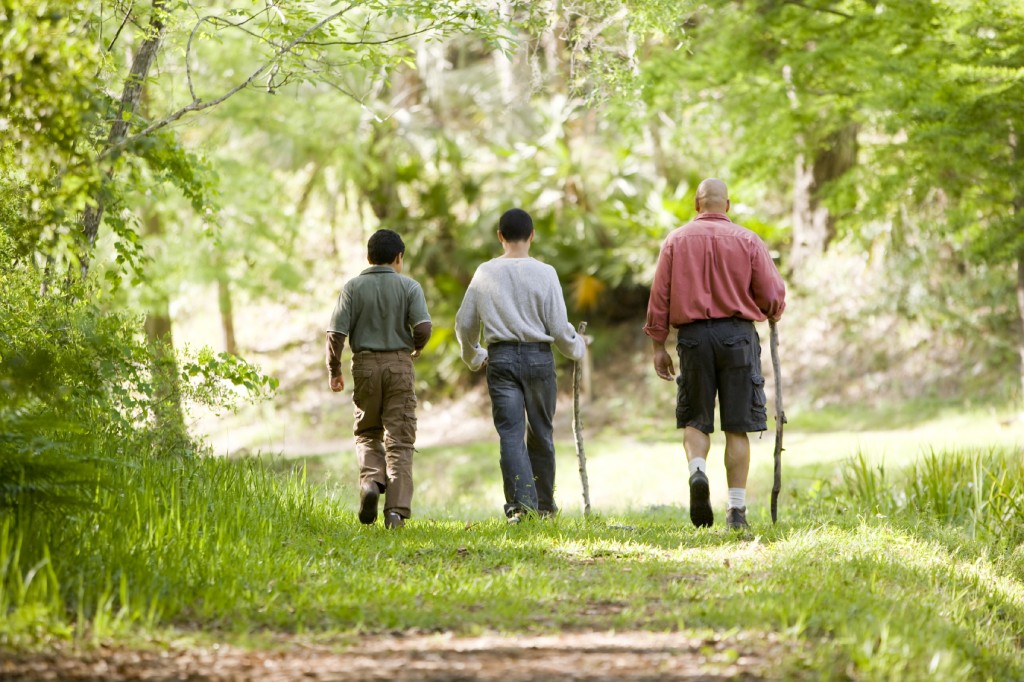 A walk to remember at graduation

Our lives are not solo expeditions. We need to surround ourselves with those who will encourage, influence, teach, pray, and care for us along the journey. 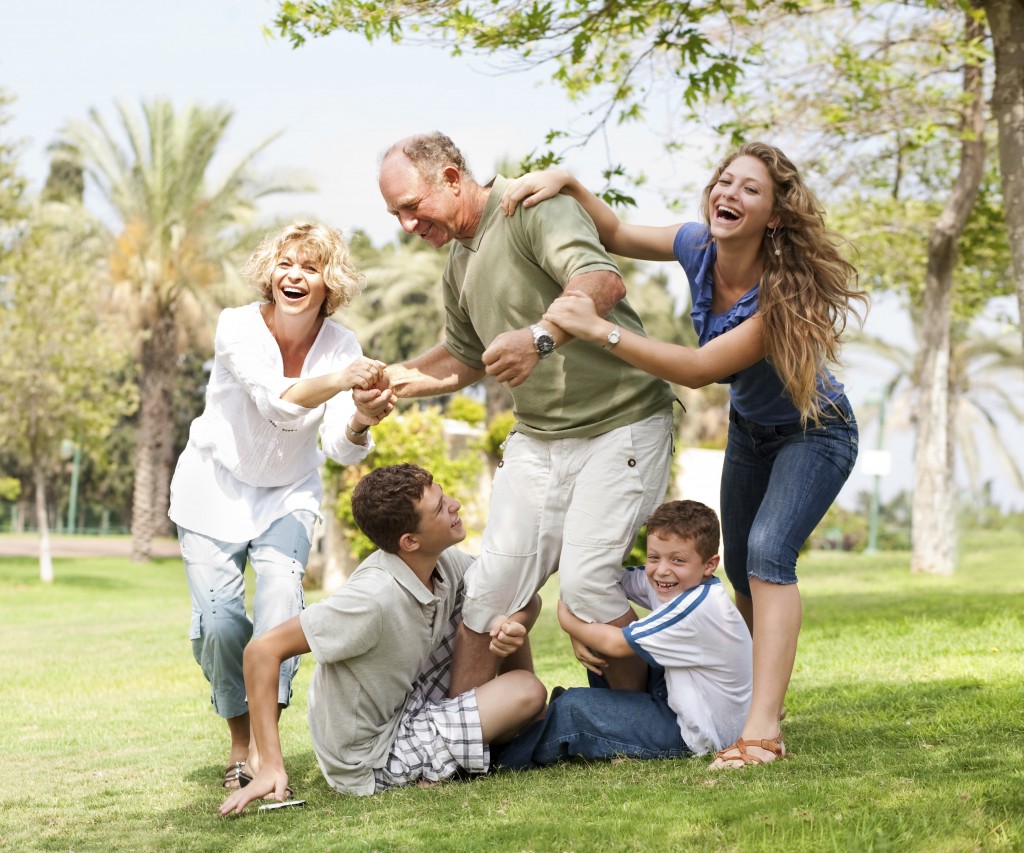 When people see me or talk to me, do they wonder: “Does he belong to the family of Jesus?” 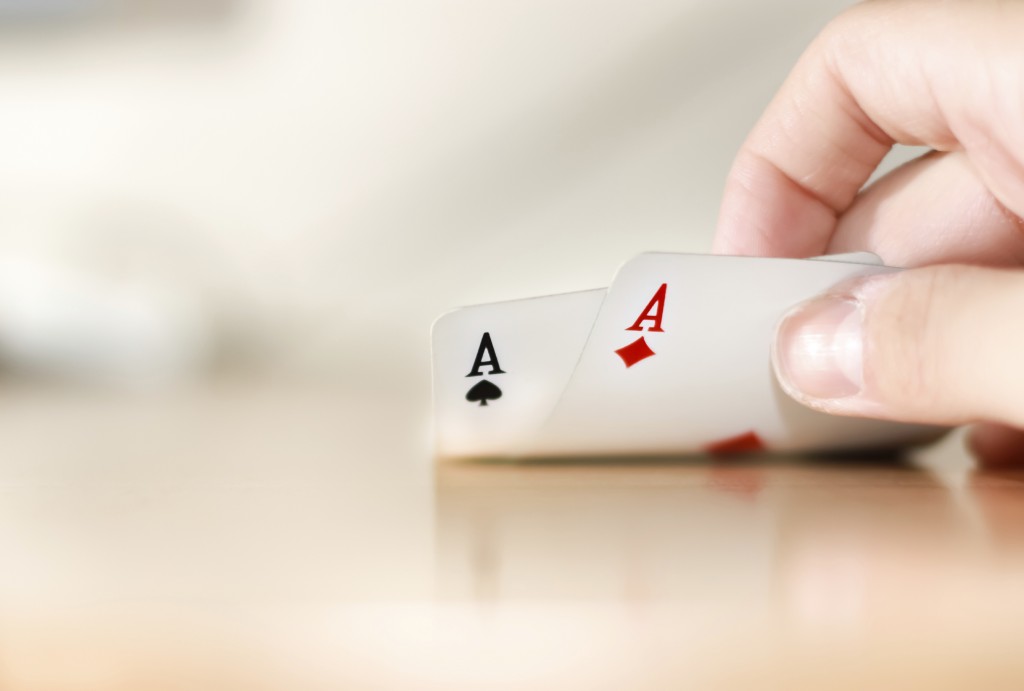 Rules of the game

Pete is the co-founder and Executive Director of Family Fest Ministries, Inc., which seeks to strengthen families in the Christian Faith through weeklong and weekend retreats for families and couples. 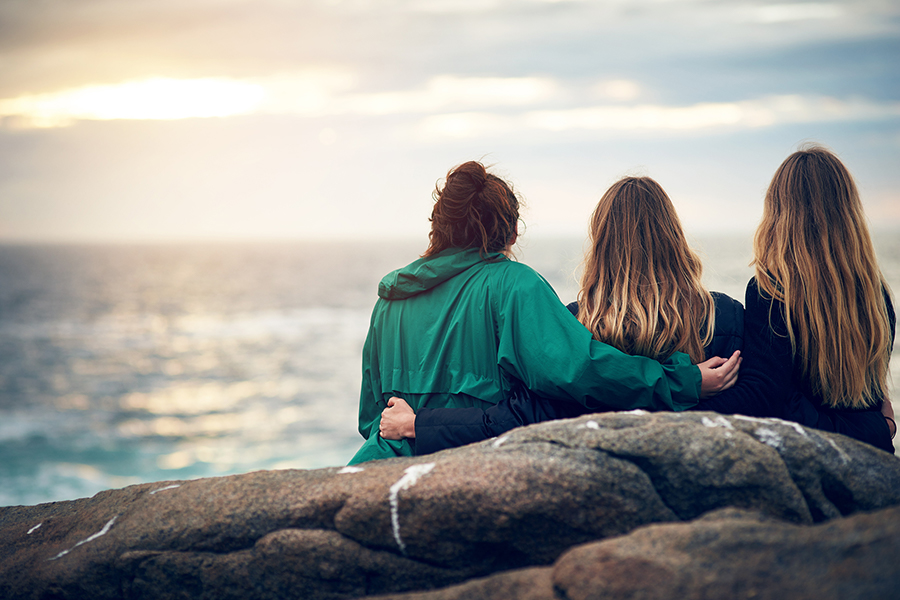 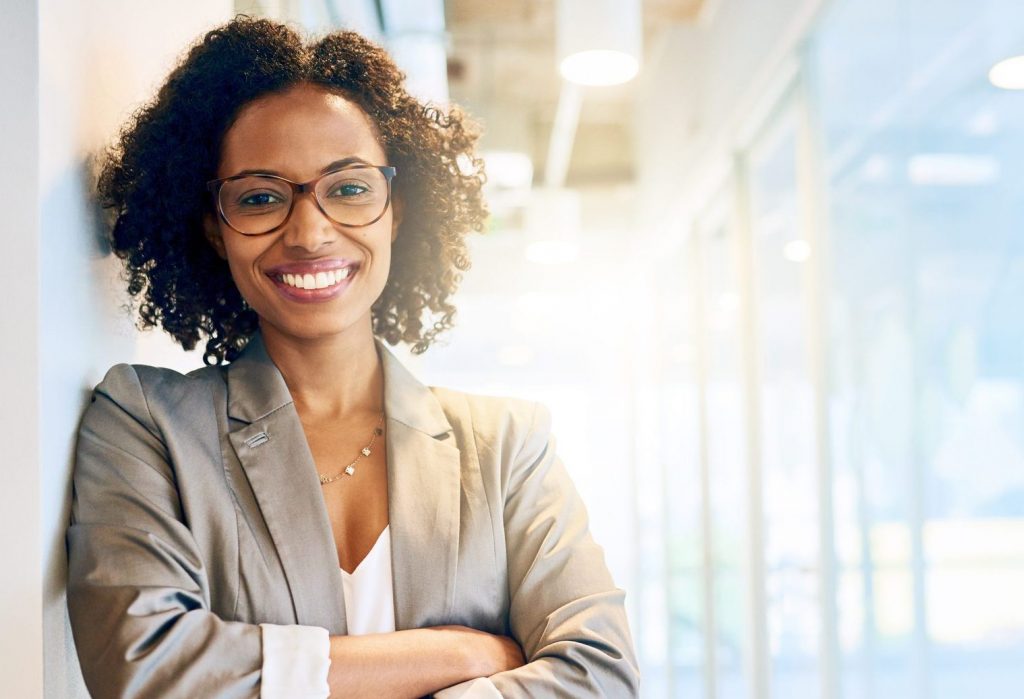